5 Supernatural But Not-So-Scary YA Reads For Halloween 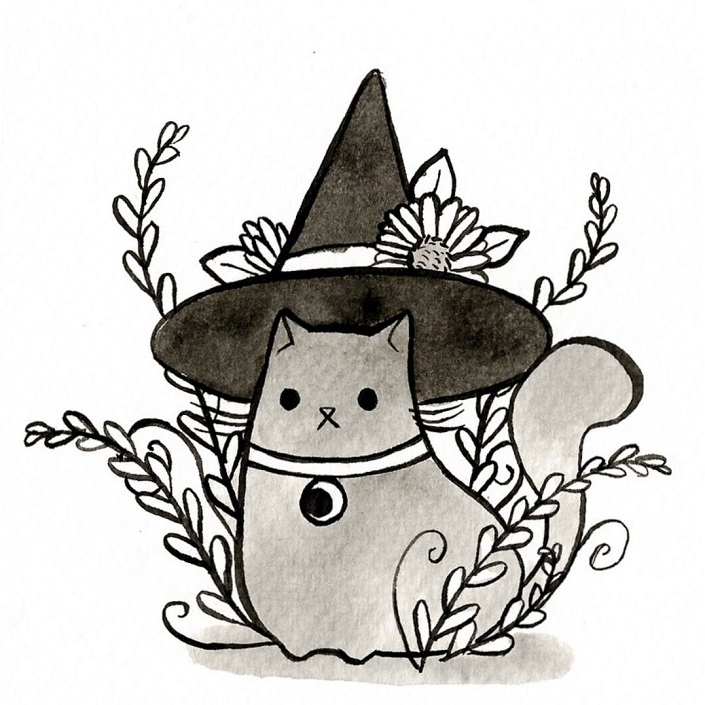 I have a dangerous confession for this time of year: It turns out I don’t like to live in a constant state of horror.

I jump a mile and spill the popcorn everywhere while watching a scary movie. I casually skirt away from that guy in a serial killer costume at a Halloween party. Maaaaybe I have panic attacks in haunted houses– I can neither confirm nor deny.

All the same, I love me some witchy, supernatural elements in a story, so what’s a reader to do? Go for those sassy supernatural books, of course!

Here are a few book recs for those of us who love a paranormal edge, but would rather have a little fun with is than be encapsulated by all-consuming dread while reading.

THE BABYSITTERS COVEN by Kate Williams

The Babysitters Club meets Buffy? Yes, please! Kate Williams’ new novel follows two girls who discover that babysitting is far more than watching precocious children: It’s part of a long witchy lineage devoted to protecting the innocent from typically unseen forces of evil. Will these two be able to use their superpowers to become heroes AND get the kids to bed on time?

Rachel Hawkins writes the sassiest characters in YA, so it’s no surprise that this concept is so fantastic! The books follow Sophie Mercer, a young witch who finds herself in a magical reform school after a prom night disaster in her previous, very normal high school. Along the way, Sophie discovers a secret organization desperate to destroy all magical beings, and she’ll have to solve big mysteries to save them.

Lily Anderson takes dabbles in amateur witchcraft to a whole new level in Undead Girl Gang. When her best friend and two “mean girls” from school are found dead and police blame an alleged suicide pact, Mila knows they’re wrong. So she does the only thing she can: She brings them back from the dead. They don’t remember exactly how they died, but the four girls will have seven day to solve the case before the magic wears off.

THE RAVEN CYCLE by Maggie Stiefvater

The Raven Cycle is one of my notoriously “late to the party” reads, but it’s the perfect amount of chilling and atmospheric without diving into straight horror. When Blue Sargeant finds herself teaming up with three local prep school boys to find the body of the ancient Welsh king Owen Glendower (and gain the magical favor he’s rumored to grant,) her life begins to fall in line with a dark prophecy she’s known since childhood. The series has psychics and prophecies and magical fantasy worlds tucked within our own, making it perfect for Halloween despite not

Perhaps the most PG-13 of the bunch, the Vampire Academy makes the inclusion of vampires in our world a pretty casual thing. Yes, some of them are killers, but most of them are total badasses as are their dhampir guardians. The friendship between Rose and Lissa is rock solid and the private school vibe leaves plenty of room for feisty attitude and hijinks that keep the scares at a tolerable level.

THE RAVEN CYCLE TV Show No Longer In Development