Here are 5 things we learned about Celine Rousseau, the main character in Renee Ahdieh’s THE BEAUTIFUL 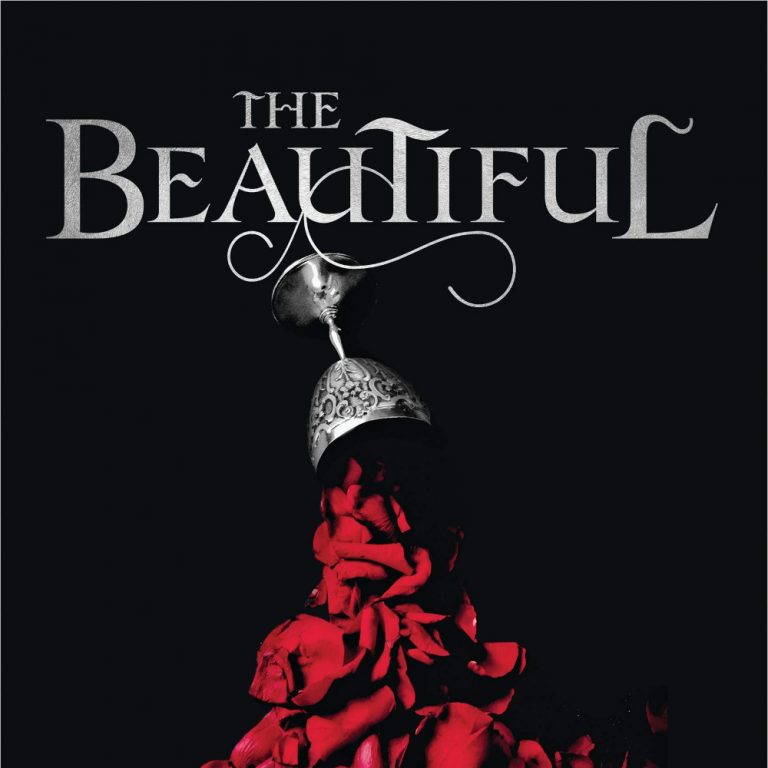 Renee Ahdieh‘s next book doesn’t come out until October, but we got a chance to ask her a few questions about Celine Rousseau, the main character of her new vampire series, The Beautiful. 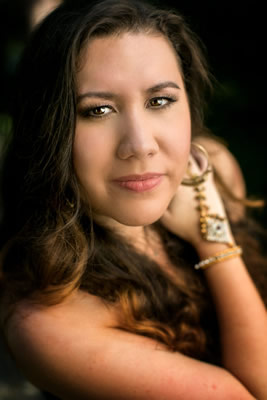 Can you tell us the significance of Celine’s surname and why you chose it?

I studied political science in college, and one of the writers whose philosophical work struck me most was Jean-Jacques Rousseau. I did not always agree with his principals, but I appreciate his passion and fervor. When it came to giving Celine a name I thought would evoke the many complicated facets within her, “Rousseau” worked the best.

What would you say are Celine’s strongest qualities?

I would say Celine’s sense of humor and her ability to rise above even the most difficult situations are some of her strongest qualities.

Celine is a dressmaker, so what would you say is her preferred material to make dresses out of and what is her least favorite thing about dressmaking?

Celine would absolutely speak with great passion about natural fibers. She would say the way they hang on a garment and work with the light is unparalleled. Probably any kind of silk would catch her fancy the most. She would disdain the math aspect of dressmaking the most, though she would acknowledge its importance without question! Measure twice, cut once!

What kind of music would Celine like if she were to live in today’s world?

Celine would enjoy all kinds of music. I think she would adore the jazz that resonates from the heart of New Orleans right now, just as much as I could see her appreciating Saint-Saëns or Kendrick Lamar.

If she were to have any pet, what kind of pet would Celine have and why?

Definitely a dog. It would probably be small and opinionated, with an epic smirk.

Yes, we’re definitely excited to learn more about Celine when the book comes out! You can check out the cover and read the overview below, and then pre-order a copy while you’re at it!

In 1872, New Orleans is a city ruled by the dead. But to seventeen-year-old Celine Rousseau, New Orleans provides her a refuge after she’s forced to flee her life as a dressmaker in Paris. Taken in by the sisters of the Ursuline convent along with six other girls, Celine quickly becomes enamored with the vibrant city from the music to the food to the soirées and—especially—to the danger. She soon becomes embroiled in the city’s glitzy underworld, known as La Cour des Lions, after catching the eye of the group’s leader, the enigmatic Sébastien Saint Germain. When the body of one of the girls from the convent is found in the lair of La Cour des Lions, Celine battles her attraction to him and suspicions about Sébastien’s guilt along with the shame of her own horrible secret.

When more bodies are discovered, each crime more gruesome than the last, Celine and New Orleans become gripped by the terror of a serial killer on the loose—one Celine is sure has set her in his sights . . . and who may even be the young man who has stolen her heart. As the murders continue to go unsolved, Celine takes matters into her own hands and soon uncovers something even more shocking: an age-old feud from the darkest creatures of the underworld reveals a truth about Celine she always suspected simmered just beneath the surface.

At once a sultry romance and a thrilling murder mystery, master storyteller Renée Ahdieh embarks on her most potent fantasy series yet: The Beautiful.

You can pre-order a copy of the book, which hits stores October 8th, though any of the links below:

Giveaway: THE BEAUTIFUL by Renee Ahdieh