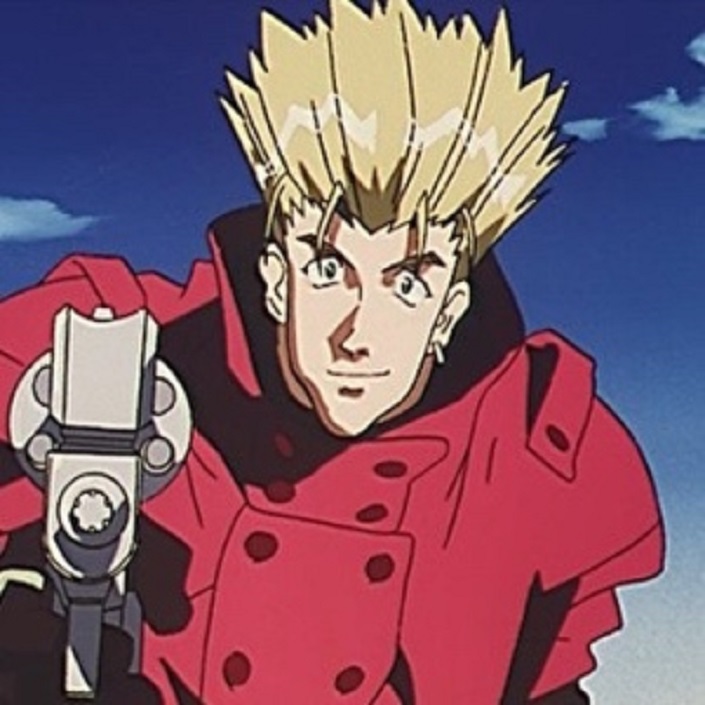 The Trigun anime series was an adaptation from the manga published by Tokyo-based Tokuma Shoten Publishing Co., LTD. The story was serialized with a collection of three volumes in 1995. The series, though, was discontinued after 11 years and only resumed with the final chapters in 2007.

The story of Trigun is one of the most extensive and complex anime in Japan, with a total of 14 Trigun Maximum books. Its adaptation was released from April to the end of September, totaling only 26 episodes. In April of 2010, a feature film, The Trigun: Badlands Rumble, was released as a follow-up on the success of the whole anime series.

Here are some of the things you might have missed when watching the anime series on television:

His middle name is also the longest, Dokonokuminomonjawaresumakinishiteshizumetarokakora, which means, “What the hell family do you think you’re from? I’m going to tie you up in a reed mat and dank you!”

The human-crewed space mission, Project SEEDS, sought deep space to find a new planet but crash-landed on Gunsmoke about a hundred fifty years because of Knives, the older of twin brothers and the antagonist in the story.

His antithetical behavior comes from his instincts that people he gets into close relationships end up being hurt or hurting themselves. So, he keeps women away by being a little decadent towards them.

Trigun lived to be one of the most exciting anime when it was released for the North American audience. The series continues to draw attention because of the depth of the characters and the moral theme. The story emphasizes having a strong faith in the people you trust, showing compassion does not make you appear weak, and not losing hope in humanity.