ABC Bringing Back The Wonderful World of Disney 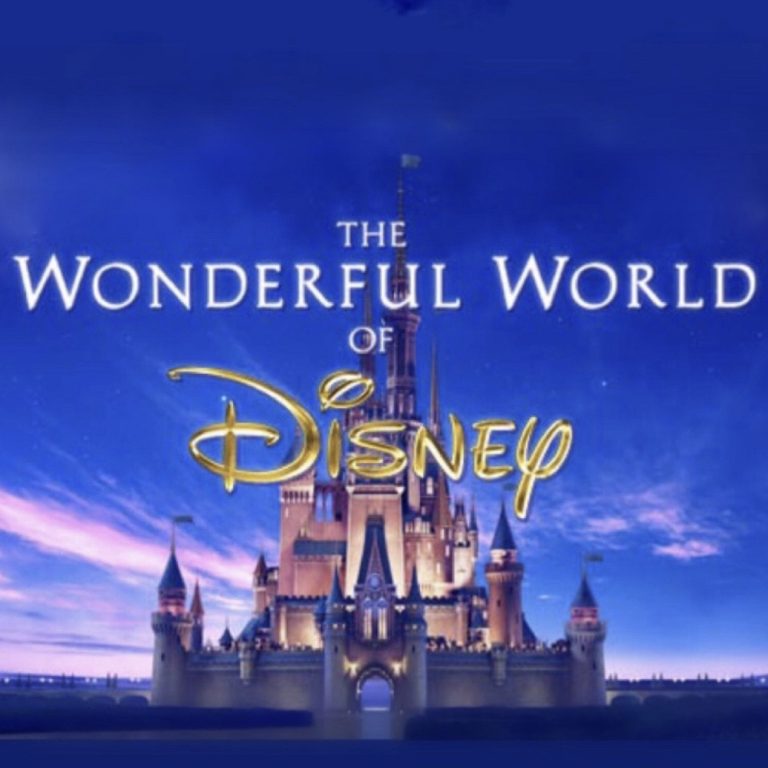 This summer marks the return of “The Wonderful World of Disney!” ABC will air four Disney films starting with the world broadcast debut of Moana on Wednesday, May 20th. Following Moana will be Thor: The Dark World, Up, and Big Hero 6 on subsequent Wednesdays.

The decision to bring back “The Wonderful World of Disney” comes on the heels of the Network trying to fill their summer programing with many coronavirus production shutdowns.

See below the full schedule:

“Moana” is Disney’s epic adventure about a spirited teen who sets sail on a daring mission to prove herself a master wayfinder and fulfill her ancestors’ unfinished quest. During her journey, Moana (Cravalho) meets the mighty demigod Maui (ohnson), and together they cross the ocean on a fun-filled, action-packed voyage, encountering enormous sea creatures, breathtaking underworlds and impossible odds.

Marvel Studios’ “Thor: The Dark World” continues the adventures of Thor, the Mighty Avenger, as he battles to save Earth and all the Nine Realms from a shadowy enemy that predates the universe itself. In the aftermath of “Thor” and “The Avengers,” Thor fights to restore order across the cosmos … but an ancient race led by the vengeful Malekith returns to plunge the universe back into darkness.

Winner of two Academy Awards including Best Animated Feature, Disney and Pixar’s “Up” centers on 78-year-old Carl Fredrickson, a retired balloon salesman who is part rascal, part dreamer and ready for his last chance at high-flying excitement. Tying thousands of balloons to his house, Carl sets off to the lost world of his childhood dreams. Unbeknownst to Carl, Russell, an overeager 8-year-old Wilderness Explorer who has never ventured beyond his backyard, is in the wrong place at the wrong time.

Meet Baymax, a lovable personal companion robot who forms a special bond with robotics prodigy Hiro Hamada in Disney’s “Big Hero 6.” When a devastating turn of events catapults them into the midst of a dangerous plot unfolding in the streets of San Fransokyo, Hiro turns to Baymax and his group of friends – who transform into a band of unlikely heroes.