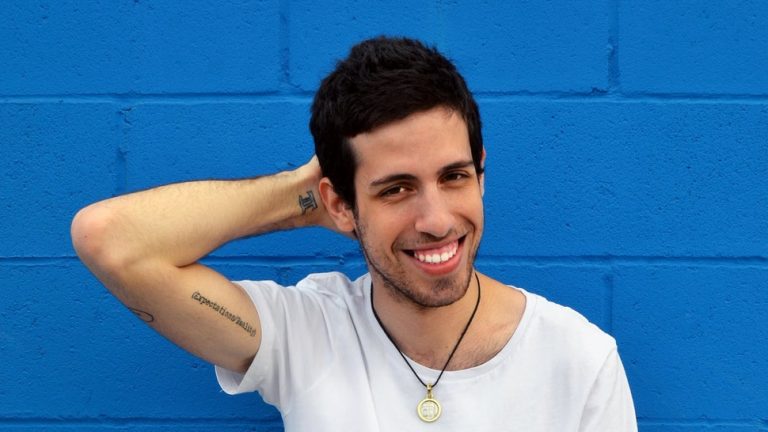 For a year or more, Adam Silvera has referred to his first high fantasy novel in the works as the “Phoenix Fire Book”. Even with small scraps of information on hand, readers are pretty hyped to see what the author behind They Both Die At The End, More Happy Than Not, and more will offer up in a more magical realm.

Check out the tweet that got fans all riled up:

That’s right: The book is called Infinity Son! The series is called Specters! The main characters’ names are all here, including Ness, who was named after a Super Smash Bros. character:

The only downside is that we’ll have to wait another year to get our hands on this title and it’s not quite available for pre-order yet, but we’ll keep you updated!