ALADDIN Sequel in the Works at Disney 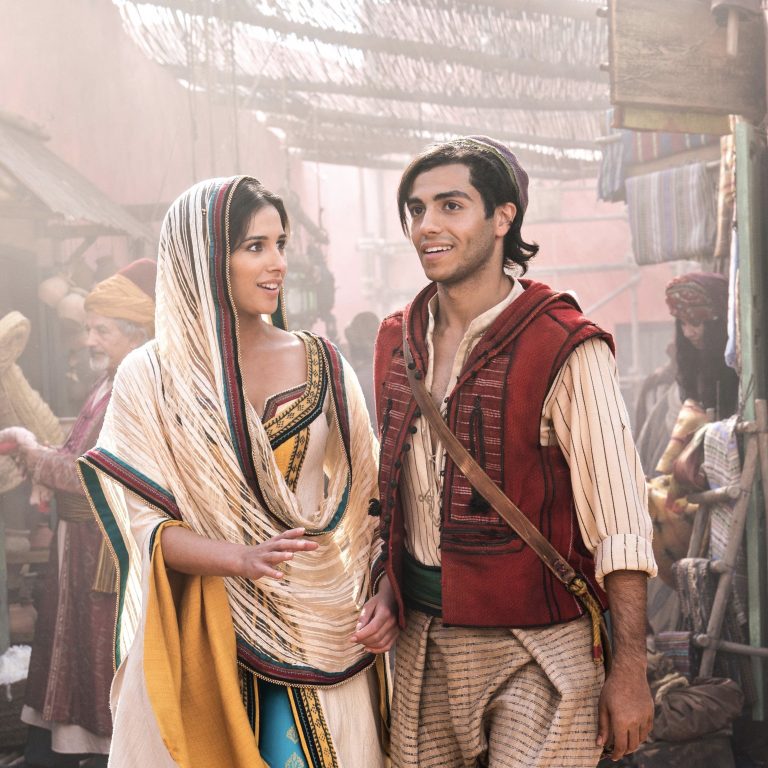 Disney is developing a follow-up film to the hugely successful live-action Aladdin. John Gatins and Andrea Berloff are working on the script and its said to be completely original and not based on the sequels to the animated film.

No word yet on if Guy Ritchie will return to direct the sequel and no offers have been made to the original cast yet. Returning as producers are Dan Lin and Jonathan Eirich through Rideback with Ryan Halprin executive producing.

The film will be release in theaters, not on Disney+. It’s early in development with no release date yet.