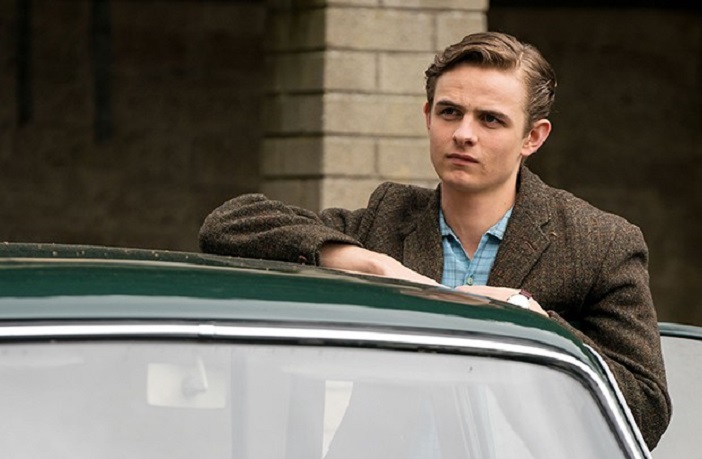 Thirteen years after the feature film and almost a year after the subsequent TV project was first announced, the Alex Rider TV series has found its lead and announced the other major players coming abroad!

After a wide search, Otto Farrant (The White Queen, War and Peace) was tapped to play the titular lead, a teen superspy who was first portrayed by Alex Pettyfer in the 2006 movie, according to Deadline.

The other cast members joining him are Brenock O’Connor (Game of Thrones) as Alex’s best friend Tom, Ronkẹ Adékoluẹjo (Doctor Who) as the Rider family housekeeper Jack Starbright, Andrew Buchan (Broadchurch) as Alex’s detached Uncle Ian who’s secretly training him as a spy.

On the more official side, Stephen Dillane (Game of Thrones) will play Alan Blunt, the head of The Department, the spy organization that recruits Alex. His second-in-command, Mrs. Jones, will be played by Vicky McClure (Line of Duty). She’ll lead the team responsible for Alex’s safety including John Crawley and Smithers, played by Ace Bhatti and Nyasha Hatendi, respectively.

Based on the novel series by Anthony Horowitz, the Alex Rider show will follow the title character through the plot of the second novel, Point Blanc, according to Variety. In that novel, Alex works as an unofficial MI6 agent undercover at a “correctional academy” for wealthy children.

The eight-part series is currently not attached to a specific broadcaster and the release time frame has not been announced.