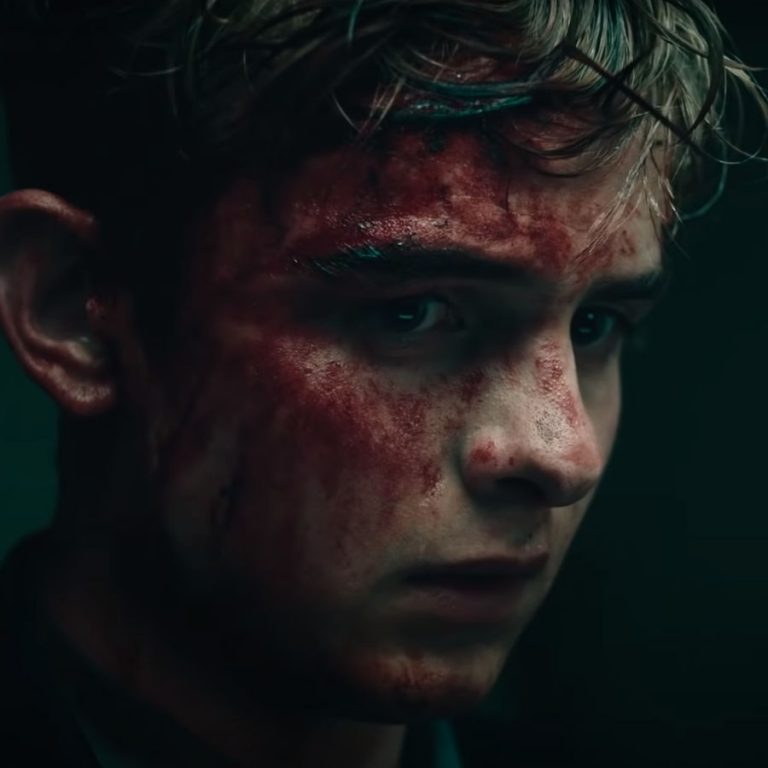 If you don’t already know, Alex Rider, the popular adventure book series from Anthony Horowitz, has been in production for a television series, and we showed the official trailer for it back in January. There wasn’t a release date at the time.

So, now we want to let you know that we have a release date for the TV series. The series is going to be eight episodes long and will be based on the second book of the series, Point Blank, and will be released on Amazon Prime UK (yes, UK,) Thursday, June 4th. Lucky Brits!

When Alex Rider learns that his uncle Ian has been killed in the line of duty as a British spy – and not in a car accident like he’s been told – everything changes for this otherwise normal teen. He is approached by Alan Blunt, head of a shadowy offshoot of MI6 known as The Department, who reveals that Alex has been unknowingly trained since childhood for the dangerous world of espionage. Pressured to help investigate his uncle’s death – and how it connects to the assassination of two high-profile billionaires – Alex reluctantly assumes a new identity and goes undercover in a remote boarding school called Point Blanc. Isolated far above the snowline in the French Alps, Point Blanc claims to set the troubled teenage children of the ultra-rich back onto the right track. But as he digs deeper, Alex discovers that the students are in fact the subjects of a disturbing plan by the mysterious Doctor Greif – a plan which he will have to risk his life to stop.

You might have noticed in the trailer there is indeed, Alex on a snowboard, about ready to go what seems to be a very long and deep slope, as depicted in the book.

So, set your calendars for a day of binge watching on June 4th, if you do that sort of thing. It looks like it’s going to be a fun ride!