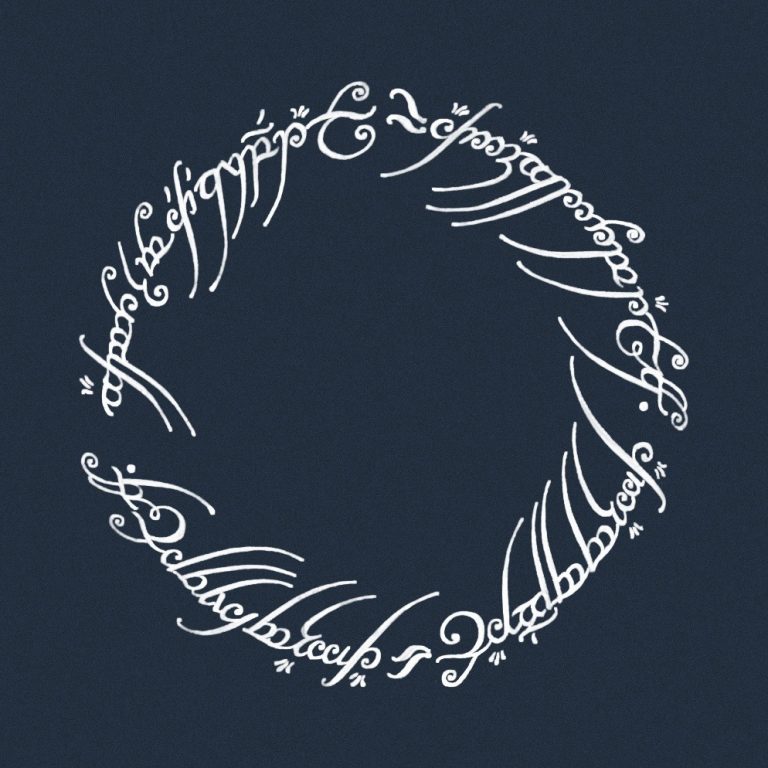 After lots of announcements, rumors, and a notable dropout, Amazon has cemented the cast for their upcoming prequel series to The Lord of the Rings.

“These exceptionally talented women and men are more than just our actors: they are the newest members of an ever-expanding creative family that is now working tirelessly to bring Middle-earth to life anew for fans and audiences worldwide,” said showrunners J.D. Payne and Patrick McKay in a statement shared on Variety.

While filming has yet to begin and details remain scarce, but we know that the series is set to take place during infamous Second Age of Middle-earth when Sauron first came into power, about 3,000 years prior to the original series.

Filming is set to begin in New Zealand sometime this year.