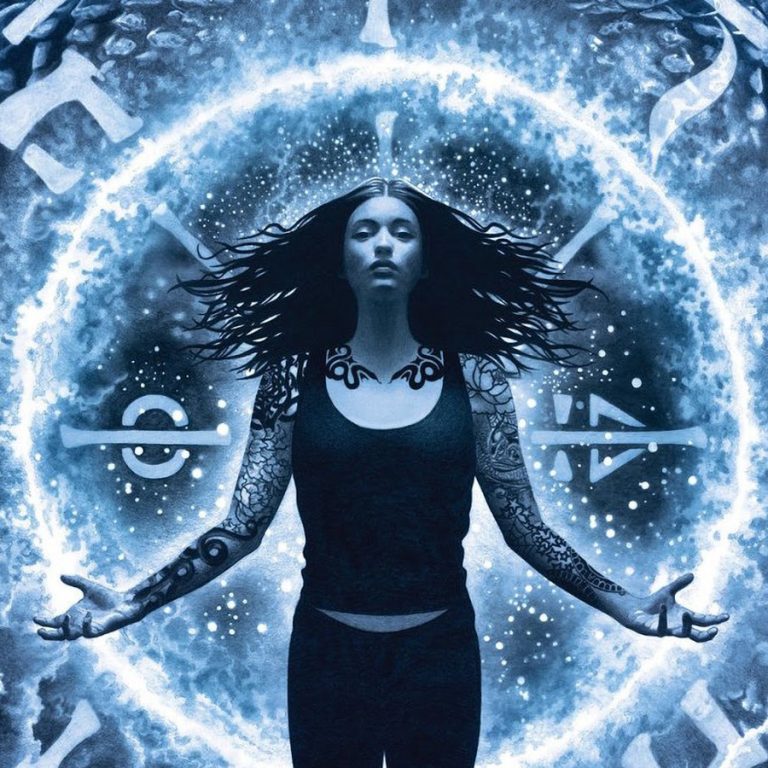 Ninth House was just published this past Tuesday, October 8th, but glowing reviews from those who were able to read the manuscript, including horror icon Stephen King, pushed streaming and cable networks into a bidding war to adapt it.

The story is about wayward Galaxy “Alex” Stern who is offered a full ride to Yale University and becomes involved in the world of secret societies. Alex soon finds that these societies are not just mysterious groups where future celebrities and politicos and such go to establish themselves as part of the elite, but she also finds there are much more dark and sinister events that go on than she might’ve thought.

We already knew how talented Leigh was after reading her Grisha books, which are currently in production for a TV series titled Shadow and Bone, and we’re not only excited for this new development, but we are so happy for Ms. Bardugo as she continues to amaze us all with her world-building and her wonderfully diverse characters.