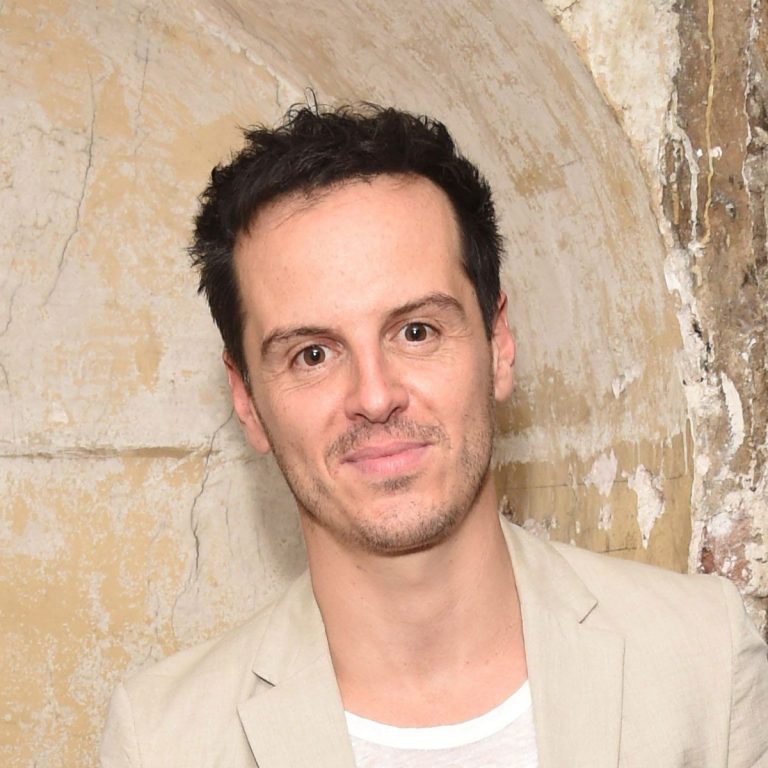 Another theater star is making the transition from stage to screen. As if HBO’s His Dark Materials isn’t star-studded enough, another star by the name of Andrew Scott is joining in on the fun.

Currently starring in Present Laughter on the West End.

AKA: Father of Will Parry aka Doctor Stanislaus Grumman or Jopari

Storyline: Accidentally traveled to Lyra’s world where he became a renowned scholar and shaman. His dæmon was called Sayan Kötör and had the form of an osprey.

Those who do know Scott will have to unfortunately wait a while before seeing him on screen because Scott isn’t joining the cast until season two. Season one hasn’t even premiered yet. Guess when casting knows, casting knows. Until then, we’ll be waiting eagerly for the first season, set to premiere on HBO later this year.