Apple To Adapt Jandy Nelson’s THE SKY IS EVERYWHERE 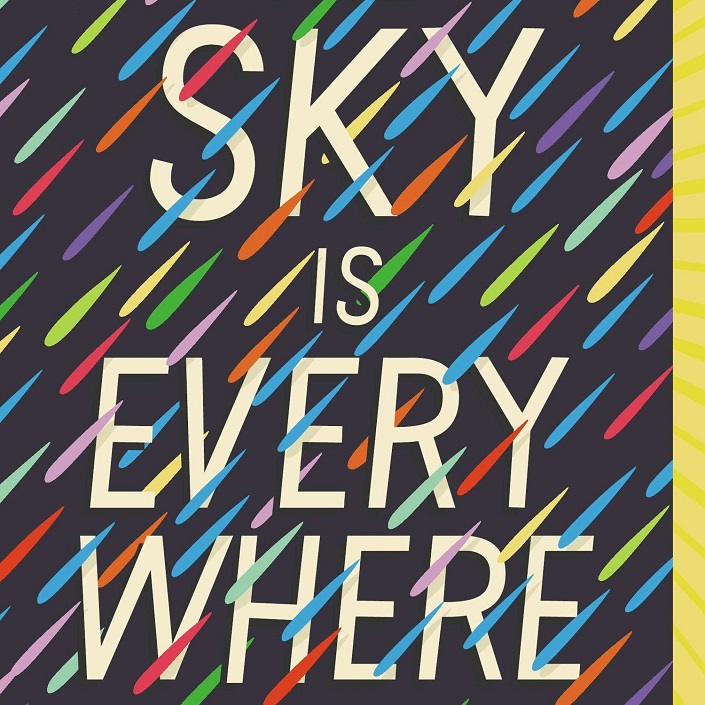 Jandy Nelson‘s YA novels are beloved thanks to the emotion rich contemporary storytelling that makes readers feel all the things. How about getting some of those feels again in movie form?!

Apple and A24 are teaming up for an adaptation of Nelson’s 2010 novel The Sky Is Everywhere. The book follows Lennie, a teenager whose life is thrown into chaos following her sister’s sudden death. Things become especially tricky as she grows close to her sister’s equally grief-stricken boyfriend, Toby, and a high-spirited new guy in town named Jake. Through it all, Lennie will make mistakes and find new paths in a celebration of love and loss.

According to Deadline, Jandy Nelson herself will write the script with Josephine Decker directing.

The film is still in the early stages of development, but we’ll keep you updated as more details become available. In the meantime, you can snag your copy of the book via Amazon or Indiebound.