ARTEMIS FOWL to launch on Disney Plus 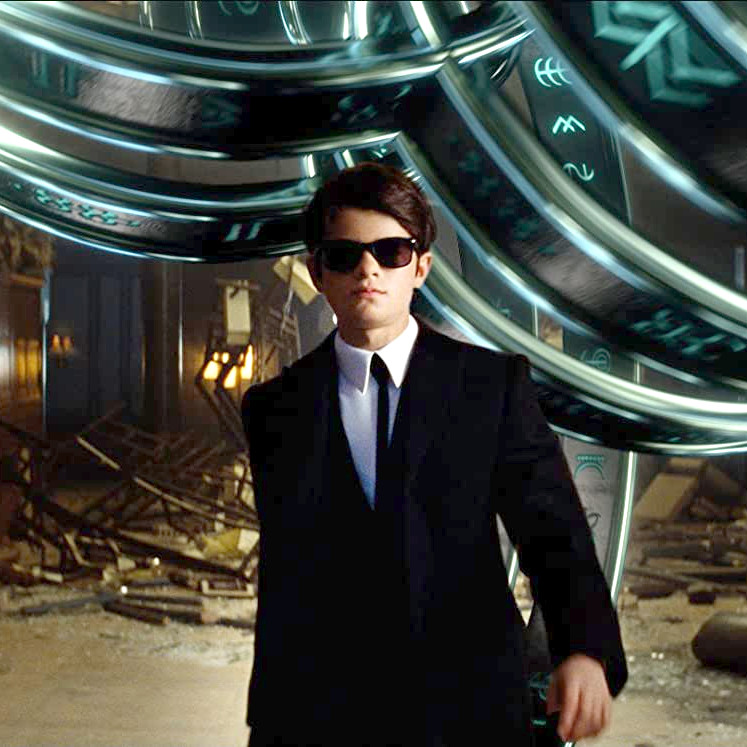 It seems that Disney has decided to skip the theatrical release of Artemis Fowl in favor of releasing it on their popular streaming channel, Disney Plus.

According to Variety, it was already questionable on whether it was going to be profitable in the theaters in the first place. First, it was delayed almost a year from its August 2019 release, and the last trailer for the movie had fans of the books react unfavorably to how the story and characters were depicted.

For Artemis Fowl to be released on Disney Plus actually seemed like a natural solution to the problem as almost everyone in the U.S. is at the least highly encouraged to stay home during the coronavirus crisis.

“Director Kenneth Branagh and his spectacular cast take viewers right into the vibrant, fantasy world of the beloved book, which fans have been waiting to see brought to life onscreen for years. It’s great family entertainment that is the perfect addition to Disney Plus’s summer lineup,” said Ricky Strauss, president of content and marketing at Disney Plus.

At this point, we’d have to agree with him, especially since most, if not all theaters, are shut down and all the other upcoming Disney films, including Black Widow and Mulan, have been postponed for a more favorable release date, when going to the theaters is allowed and relatively safe to do.

Artemis Fowl was scheduled for a May 29th theatrical release, which will now be shown on Disney Plus on that date.

Watch: A Special Look and Clip from ARTEMIS FOWL