What happened to the ARTEMIS FOWL movie? 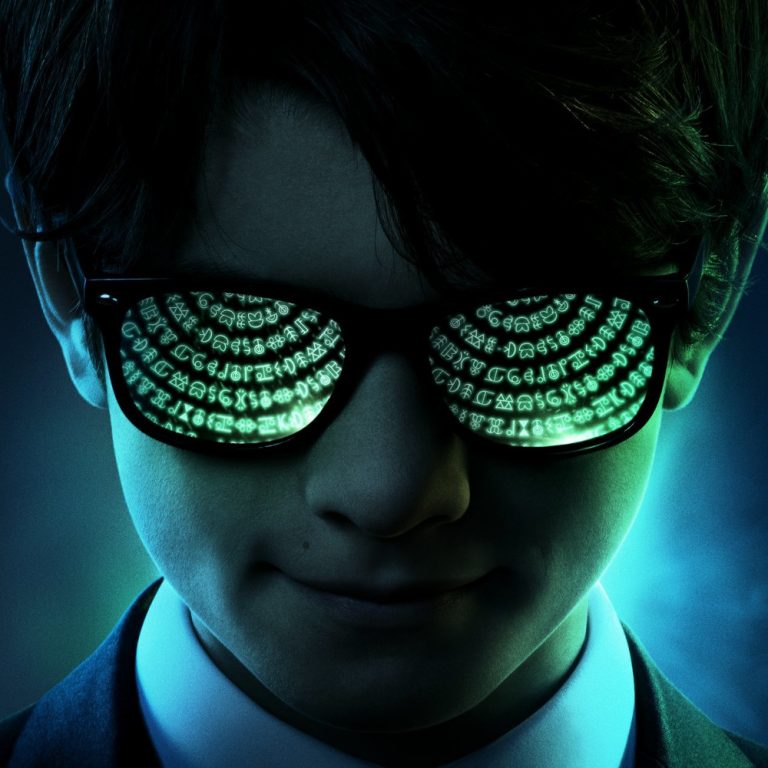 It looks like Disney’s Artemis Fowl became one of the victims of the all-too-familiar status that known as… “the delay.”

Through no rhyme or reason other than the fact that this happens all the time with movies, the film adaptation of Eoin Colfer’s Artemis Fowl has been pushed back to 2020.

Disney did not give a reason for the delay, and there tends to be a multitude of factors involved that prevent it from releasing on time – reshoots can be necessary due to screenplay issues, things being added, things being taken away, scheduling conflicts, even Mother Nature herself.

Even though we’ve seen a trailer of the movie, which was released last November, it doesn’t mean there’s a completed film out there (although there could be,) and there still could be things that need to be refined for the overall tone of the film.

Though there are total of eight books in the series, the movie focuses only on the first book, with the titular character being played by newcomer Ferdia Shaw and the other main character of Captain Holly Short being played by Lara McDonnell. Other actors involved are the veteran actress Dame Judy Dench, Frozen‘s Josh Gad, Hulu’s Four Weddings and a Funeral‘s Nikesh Patel, and CBS’ Zoo‘s Nonso Anozie.

The movie now has a new release date of May 29, 2020, so, pencil that into your movie calendar schedule!

In the meantime, if you still want to get your Artemis Fowl fix, Colfer does have another book coming out in November, but this time it focuses on Artemis’ younger twin brothers, Myles and Beckett, and is titled The Fowl Twins. So, there’s that!

You can pre-order a copy of the book at the following online links below:

One week after their eleventh birthday, the Fowl twins–scientist Myles, and Beckett, the force of nature–are left in the care of house security (NANNI) for a single night. In that time they befriend a troll who has clawed his way through the earth’s crust to the surface. Unfortunately for the troll, he is being chased by a nefarious nobleman and an interrogating nun, who both need the magical creature for their own gain, as well as a fairy-in-training who has been assigned to protect him. The boys and their new troll best friend escape and go on the run. Along the way they get shot at, kidnapped, buried, arrested, threatened, killed (temporarily), and discover that the strongest bond in the world is not the one forged by covalent electrons in adjacent atoms, but the one that exists between a pair of twins.