AURORA RISING To Be Adapted for TV 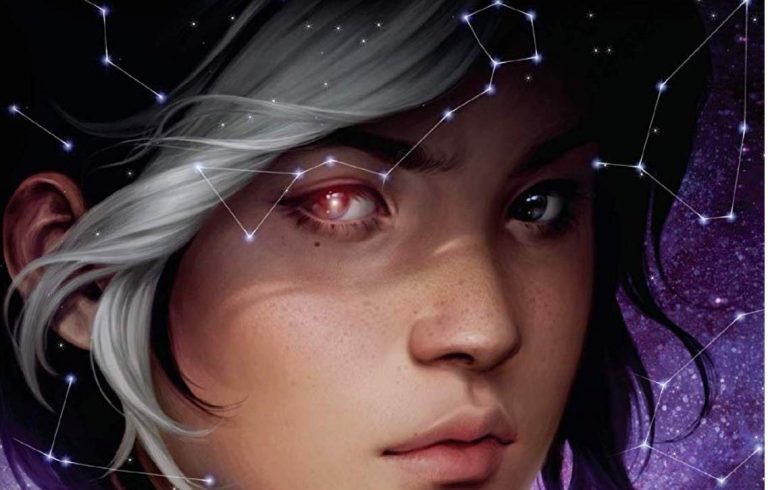 Amie Kaufman and Jay Kristoff’s AURORA RISING is headed to the small screen!

MGM Television has decided to take on YA novel Aurora Rising, penned by bestselling authors Amie Kaufman and Jay Kristoff. The series will be both produced and distributed by MGM, who are currently on the hunt for showrunners and writers to helm the series.

Kaufman and Kristoff, perhaps best known for their boundary-breaking sci-fi trilogy, The Illuminae Files, only released Aurora Rising last month, but it is clearly already gaining notoriety. The book is the first in The Aurora Cycle, and follows Ty Jones, the top of his class at the Aurora Academy, and his misfit friends as they discover that by saving a girl from years of cryo-sleep, they may have just started a war. Oh, and it takes place three-hundred years in the future, and in space!

Kaufman and Kristoff will act as consulting producers on the series. Everyone at MGM seems thrilled for the potential series, with Steve Stark, President of Television Production and Development, saying how exciting it is to work with the authors:

Amie and Jay have created something really special with Aurora Rising. Their novel blends comedy, action and heart seamlessly in such a wonderful way. We are all looking forward to working with them, Bill and the whole creative team at Level 1 to bring this impressive story to television.

Bill Todman Jr. and Edward Millstein, who will executive produce the series, also shared their enthusiasm: “We are beyond excited to be working with MGM Television, Amie Kaufman and Jay Kristoff to make this epic space opera into a fantastic television series.”

Though this project is still in very early stages, it’s still incredibly exciting news! With such an epic plot, amazing characters, and stunning creativity, this book will make a phenomenal series.