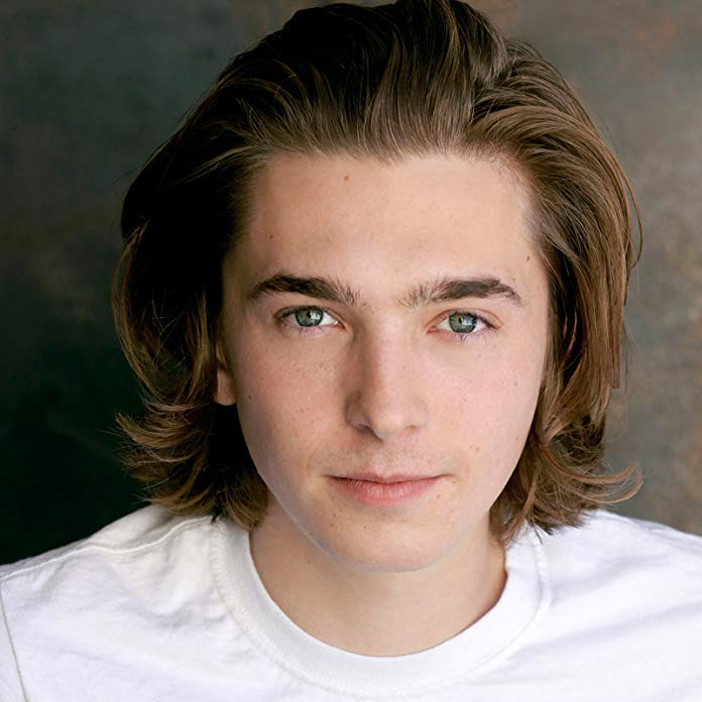 Just a couple of days after revealing the female lead of the film adaptation of Krystal Sutherland’s OUR CHEMICAL HEARTS, it has been announced today that Austin Abrams will be taking the role of Henry Page.

Austin Abrams is no stranger to the YA circuit, as he played a supporting role in the movie adaptation of John Green’s Paper Towns. But this time around, he’s taking the lead role, playing Henry Page, a teen about to start his Senior year in high school in Amazon’s Our Chemical Hearts.

Henry Page has never been in love. He fancies himself a romantic, but the once in a lifetime kind of love that he’s been hoping for just hasn’t been in the cards for him—at least not yet. Instead, he’s been happy to focus all of his attention on finally becoming the editor of his high school newspaper. Then, on the first day of senior year, he meets transfer student Grace Town (Reinhart) and knows everything’s about to change.

As revealed in our previous post, Riverdale‘s Lili Reinhart will be taking on the role of Grace Town, the girl who captures Henry’s attention.

The movie is already in production in New Jersey, and will be produced for Amazon Prime Video. No release date has been set yet.

Abrams’ other notable credits include AMC’s The Walking Dead, The Kings of Summer, and Brad’s Status. He’ll be seen in the upcoming HBO series, Euphoria, which also stars Zendaya, a TV-movie remake of Less Than Zero, the horror film Scary Stories to Tell in the Dark, and Nat Wolff’s directorial debut film Youngest.

Our Chemical Hearts is being directed by Richard Tanne (Southside With You) and produced by Reinhart.

CHEMICAL HEARTS Has a Premiere Date

Lili Reinhart To Star In, Produce OUR CHEMICAL HEARTS Adaptation