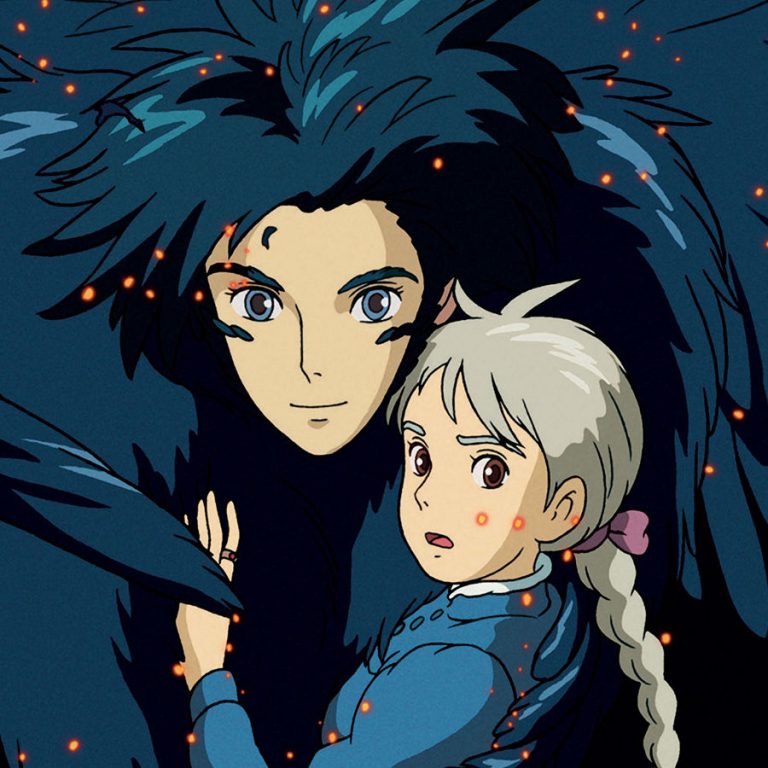 Studio Ghibli movies are very well-known for their hand-drawn animation, and very well-loved for it just as much, if not more so, than even some Disney animated films. But their upcoming film, Aya and the Witch, is taking on a more familiar medium: computer-generated animation.

Aya and the Witch, which is based off of Diana Wynn Jones’ middle-grade novel Earwig and the Witch. Jones also wrote the book Howl’s Moving Castle, which is one of Studio Ghibli’s most popular adapted films.

Here’s the synopsis for Earwig and the Witch, which was published in 2011:

Most orphanages are horrible, but Earwig has a surprising amount of power over everyone at St Morwald’s Home for Children, and loves it there. The last thing she wants is to be adopted by the very strange Bella Yaga, demon-attended Mandrake, and talking black cat Thomas. Earwig wants to learn magic, but will need all her ingenuity and help from a familiar to survive. Expressive big eyes, twisty mouths, on stick figures flesh out the characters, action, and ravens and spiders adorn the margins.

Even though there’s no release date on the film, it could still be a while before we get one, which will be directed by Goro Miyazaki, son of co-founder and famous animator artist Hayao Miyazaki.