J.A. Bayona to direct Amazon’s THE LORD OF THE RINGS Episodes 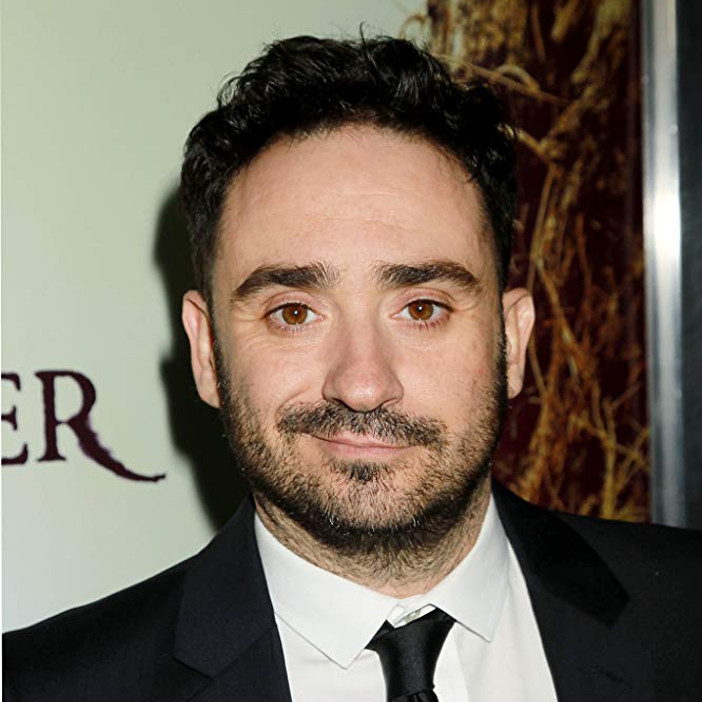 Jurassic World: Fallen Kingdom director J.A. Bayona has been picked to direct the first two episodes of Amazon’s THE LORD OF THE RINGS prequel series.

Tolkien fans should be relishing in the upcoming series based on The Lord of the Rings world, which will be under the Amazon Studios umbrella. For this, we think Amazon really is really working hard to get the series just right, and we hope they did with the hiring of J.A. Bayona as director for the first two episodes of the series.

Bayona’s credits include 2018’s Jurassic World: Fallen Kingdom, which is the most recent installment in the Jurassic Park franchise, 2016’s A Monster Calls, the movie adaptation of Patrick Ness’ book of the same name, and 2007’s The Orphanage, the Spanish-speaking horror/mystery tale executive produced by Guillermo del Toro.

Because of the vast world that Tolkien has created, the writers were able to work around the already established story-lines used in Peter Jackson’s films, The Lord of the Rings trilogy and The Hobbit trilogy, which focused on the events of the Third Age.

The series will actually take place in the Second Age, also called “The Age of Númenor.” According to Entertainment Weekly, it was a time when men, the Númenoreans (ancestors of Gondor and Ardor), a wise and powerful race, were established in their own island of Númenor.

Since this takes place well before Bilbo Baggins, Frodo Baggins, and Aragorn, it will definitely be something many fans will be looking forward to, with like new characters, with possibly some familiar events, like the forging of the One Ring.

We are definitely looking forward to what J.A. Bayona and the writers and showrunners have planned for this cherished series.