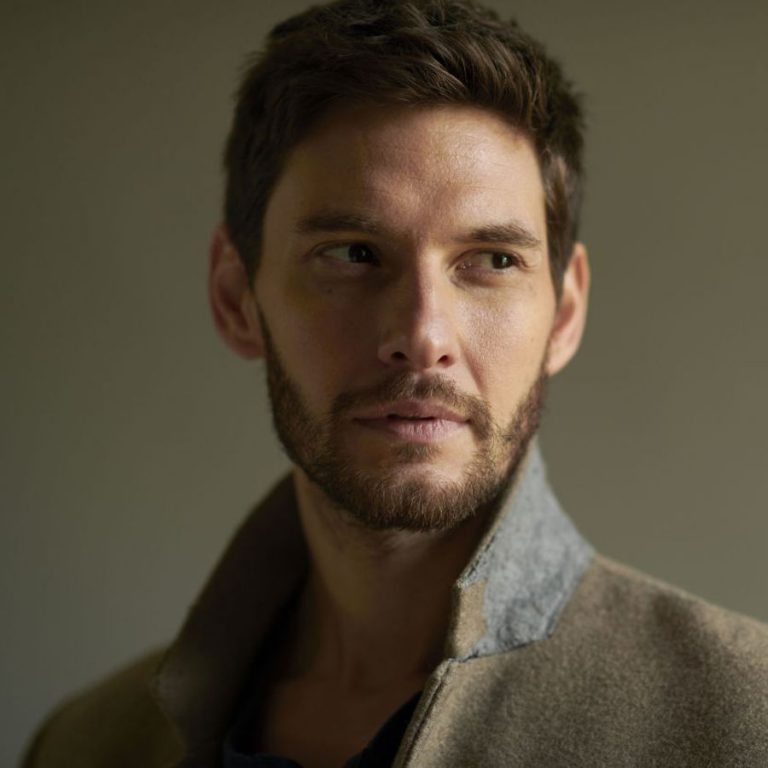 In a recent interview with Collider, Ben Barnes, who’ll play General Kirigan in the Netflix series Shadow and Bone, gave some interesting info about his character and how the books were adapted.

What was it like to spend six months shooting that series, in that location?

BARNES: In the end, it was wonderful. I loved the cast. It’s this very vibrant, young, exciting cast that they found for these characters. I read the book, in the weeks leading up to shooting, and when I met them, I knew exactly who everyone was playing. They really jumped off the page at me, and that was really exciting. A lot of my career, I’ve last minute been sent to places, for five months or six months or seven months, to go and shoot things, and the way that I experience a place is very much linked to my experience of shooting that thing and making that thing, and how worthwhile it feels, and how fun it is, and how I get on with the people and the crew involved. For me, by the end, I loved Budapest. We were really excited about what we were making. That, in turn, inspires you to be a bit more adventurous with the place that you’re living, on the weekends. Budapest is really beautiful. We describe it as czar punk, like steampunk but with a Russian element to it. Budapest feels like this very exotic place, in some ways, in terms of the architecture and the palaces and the statues, and that kind of stuff, so it felt like the right place to be making it.

How would you describe the tone of that series and how do you think it’ll live up to the expectations of fans of that book series?

BARNES: I’ve read most of the books and I was really excited to make it because I think there’s so many things that are really exciting to see realized, on a screen, in a way that’s reminiscent, for me, of Harry Potter or His Dark Materials, like when you read about the house colors and you want to see how they really look and how the powers are gonna be represented on screen. For people who are familiar with the books, that’s quite exciting, but for people who aren’t, it’s also very clearly delineated. It also mixes together five different books and the characters from different timelines. It’s all been re-imagined by our showrunner Eric Heisserer, who wrote Arrival and who’s just a brilliant, genius man. For people who haven’t read it, it is something really new, but for people who have read all the books, then it’s exciting to see what’s been retained from the books and what is different, by virtue of mixing the books together. The reason that books are mixed together is because Shadow and Bone is a little bit more YA feeling, skews a little bit younger, and is more straight up fantasy. It feels a bit like Harry Potter and Anna Karenina, mixed together. But then, Six of Crows is more of a heist things that’s more of a Peaky Blinders and Ocean’s 11 world. So, the tone sits somewhere in the middle, and I think that’s potentially quite exciting. I’ll have to see who’s drawn to it. It’s definitely something I would watch, so I’m excited by that.

Does that also feel like a very different character for you?

BARNES: In some ways, it does. In some ways, it feels like the first character in awhile that I feel like I can piece together from different characters that I’ve played. I’m very interested in showing the other sides of people, and I’ve played villains and psychopathic characters where I’ve tried to show their vulnerability and the cracks in the facade. And with this character, it is different for me, in that he’s probably the most powerful character that I’ve played. The general is the commander of an army and he’s also ancient, in terms of age. There’s a power and a steadiness to him, which is different from a lot of the characters that I’ve played. Also, I like to find the opposite, so I look for the childlike qualities in someone who’s ancient or the vulnerabilities in someone who’s powerful. For me, that’s where I get off. That’s what I find really interesting about trying to represent a character. But it’s wonderful to have the books because sometimes, if a line isn’t particularly working, you can go back to the book and say, “This line from the book would really be killer, in this moment.” I did that a couple of times when we were shooting, and that was really exciting.

Czar punk! Very cool! As you may know, we’re crazy excited for this series to come to life and it’s getting there. And if you don’t know the name General Kirigan, it’s not in the books, but the Darkling had many names that were never revealed on paper.

Some might be concerned about the fact that they did mix the books, so, of course there will definitely be differences, but we’re hoping that it all makes sense, because of course we want to see the major characters from both series!

As for Barnes, he did read the books and looks like he even requested to change lines to ones from the book, so that’s amazing! Go Ben!