Best YA Heartthrobs as Viral Tweets 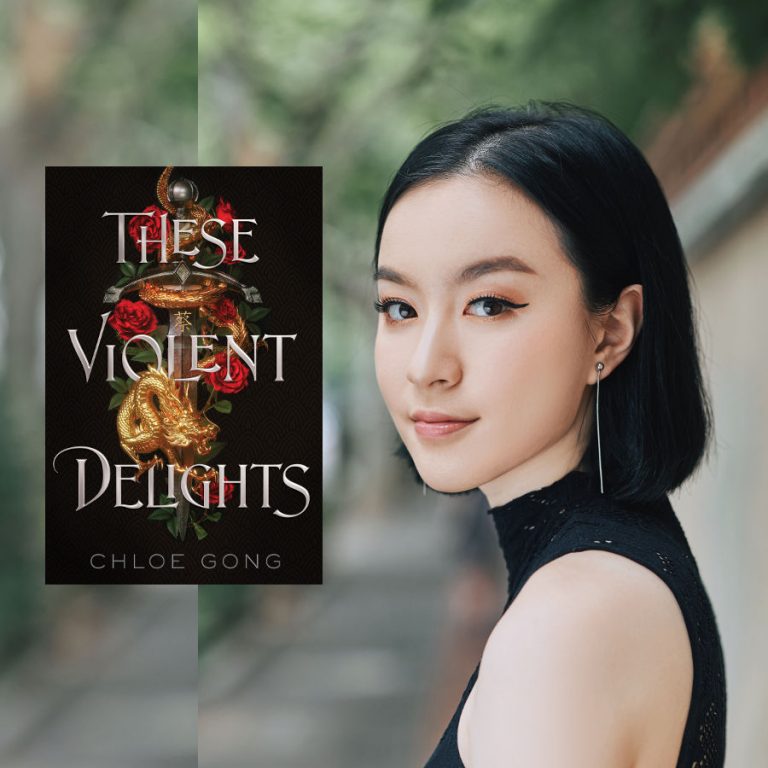 Ever since Team Edward and Team Jacob took the world by storm, it’s safe to say that YA has had some of the most infamous heartthrob boys. The teen years are all about the angst, and what could be angstier than a boyfriend with a tragic backstory but intense dedication? I’m pulling this list together because These Violent Delights certainly has its heartthrob, and it’s only right to pay homage to those who paved the way for smoldering angst. Set in 1926 Shanghai, These Violent Delights is a Romeo and Juliet retelling about a city caught in a blood feud between two rival gangs, and the heirs of these enemy gangs having to work together when mysterious deaths shake both sides. Here are my favorite angsty inspiration boys, but matched up to viral Tweets that represent them.

The prototype angsty boyfriend. No one argue with me on this: Jace has a bajillion last names and has more identity crises than a fake passport machine. We’ll redeem him though because he has a soft spot for Clary, and nine books later he’s still fighting hard to be Pure and Good, so we love that for him.

Who among us hasn’t invented a game that took the world by complete technological revolution and then let the power get to our head? Hideo has the whole doesn’t-smile-in-public thing going on, which is understandable given his billionaire allure. It only makes it all the more satisfying when he does smile for the first time. Heartthrobs can’t just go around giving smiles for free!

He’s mean and he’s spiteful, but the excellent thing about Cardan is that he doesn’t exist in a vacuum, he exists as a heartthrob alongside Jude, the protagonist, and oof, they are perfect foils for each other. One power-hungry girl calls for a power-hungry love interest. If they shed a little blood on their way to the top… that’s life, baby.

I know the rest of you probably expected Rowan on this list instead, so I will accept being judged. However, Dorian was my favorite, what with his princely attitude, and this was the royal power couple we missed out on. *sobs*

For spoiler-y reasons, this tweet made me think of Edan, even though cats and birds are nothing alike. However, he’s the heartthrob who followed Maia around on her journey across the world, protecting her and guiding her, and I love nothing more than an angsty traveling companion.

Oh, Jem. My favorite cinnamon roll. He’ll slaughter demons across Victorian London and sacrifice everything for the people he loves, but I’m almost certain he’d cry a little if you were mean to him. This is my personal opinion, and no one can say otherwise.

If anyone just audibly gasped because you didn’t know his first name was Aaron… this series has been out for nine years now, why haven’t you read it yet?! Anyway, when you’re the supreme commander of a whole dystopian sector, maybe Warner would be a little justified in checking if his food is poisoned, all while being cute at the same time.

Nasir Ghameq – We Hunt The Flame

He’s smart. He’s quick. He probably evades taxes, but when it’s 1889 and you’re assembling a whole gang of misfits to find a treasure in Paris that might shake up everything one takes for truth, who has time for the real law, you know?

Okay… this is technically not a YA novel… however one could argue that the play was early YA, so I’m counting it, because how can there be a list of heartthrobs without Romeo?! Maybe I take back my description of Jace, because Romeo is the earliest prototype angsty boy. He’ll curse the stars for you. Is there anything more swoonworthy? I think not.

Aaaaand that’s all for tweets matched to YA heartthrob boyfriends. Roma Montagov doesn’t get the honor of being on this list because These Violent Delights is not out yet, but come November 17th, you can catch this Romeo and Juliet meets the Godfather retelling on shelves and meet the next angsty boyfriend of YA.

ABOUT THESE VIOLENT DELIGHTS

THESE VIOLENT DELIGHTS (Margaret K. McElderry Books | On Sale 11/17/20) is a heart-stopping retelling of Romeo and Juliet set in 1920s Shanghai, with rival gangs running the streets red and a mysterious monster spreading a deadly madness. Generation Z debut author Chloe Gong’s atmospheric historical fantasy embeds conflicts of gender, sexuality, and imperialism into Shakespeare’s most famous love story with dynamic characeters that resonate as real yet flawed. Gong vividly renders the rich setting of Shanghai with multicultural vibrancy while deftly exploring
the corresponding tensions that characterized the city.

Eighteen-year-old former flapper Juliette Cai has just returned to her home-city, proud to assume her role as the heir of the Scarlet Gang. The powerful gang’s only rivals are the Russian White Flowers. And behind their every move is their heir, Roma Montagov, Juliette’s first love—and first betrayal.

The blood feud between the two gangs has ruled Shanghai for generations. But people start to whisper of a contagion, a madness which culminates in ripping one’s own throat out, a monster in the depths of the Huangpu river which threatens the city both gangs call home.

With the violent illness claiming lives on both sides, and the only leads to a cure coming from western newcomers who have their own agendas, Juliette and Roma must set their guns and grudges aside to uncover the truth about this plague—for if they cannot stop this mayhem, there
will be no city left to rule.

In THESE VIOLENT DELIGHTS, the classic love story Romeo and Juliet is reinvigorated as a thrilling YA page-turner, with an intersectional cast of characters, a magical realism twist, and the real historical tensions of multicultural 1920s Shanghai.

Pre-order the books at any of the following:

Chloe Gong is a student at the University of Pennsylvania, studying English and international relations. During her breaks, she’s either at home in New Zealand or visiting her many relatives in Shanghai. Chloe has been known to mysteriously appear when “Romeo and Juliet is one of Shakespeare’s best plays and doesn’t deserve its slander in pop culture” is chanted into a mirror three times. You can find her on Twitter and Instagram @TheChloeGong, or check out her website at TheChloeGong.com.