You are at:Home»Books»I HAVE LOST MY WAY Blog Tour: Comfort Food For Gayle Forman’s New Characters

This was the first book I’ve read by Gayle Forman and I am absolutely blown away! The story follows a trio of characters, Freya, Harun, and Nathaniel, dealing with their individual problems and how they influence each other. The plot is undeniably heavy with some topics that might be triggering for readers, but to lighten up the atmosphere, I have decided to focus on a food that represents a character or a food the character will like. This is especially perfect with the diverse cast we have in I Have Lost My Way.

Freya: Freya is a beautiful half Ethiopian, half Caucasian singer who grew under a broken home and struggled to find her voice when she couldn’t sing anymore. For her I chose an Ethiopian comfort food called spiced lamb stew that is aromatic with the smells of paprika, red wine, and lamb. This dish would absolutely sooth Freya’s voice and mind with the taste of home, and bringing up memories of her happier childhood.

Nathaniel: Nathaniel is an endearing teenager with his love for new stories (Lord of the Rings especially) and happy-go-lucky attitude. He grew up with his single father who had his head way too high in the clouds and completely abandoned his responsibilities as a functional adult and parent. This father was the eventual reason to Nathaniel’s self-doubt and having to overcome his loneliness. Because of this, I decided to give Nathaniel lavender and lemon muffins; something sweet to replenish what he had been deprived of as a kid. It’s also a LoTR fandom recipe so it’s even more fitting! 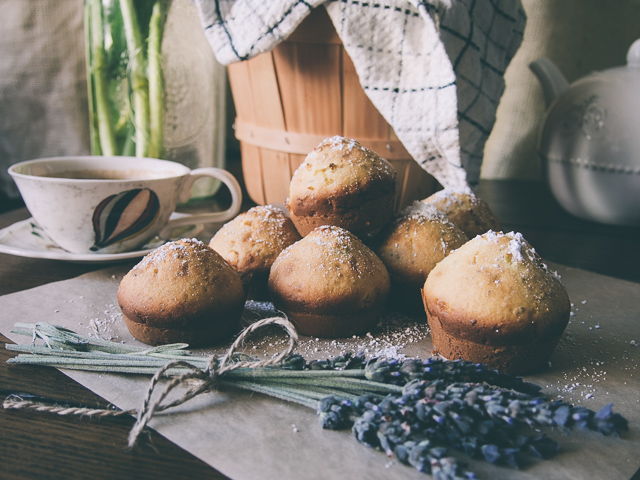 A perfect balance of sweet and sour

Harun: Harun is gay, Muslim, and completely terrified to come out to his family. He believes that if he does, he will be shunned from the people who loved and trusted him, like his ex-boyfriend James or his own brother who is scrutinized because he married a “white woman.” Harun loves his culture and his food, which is why I chose dahi bharas, an Indian dish with spicy cumin-flavored lentil fritters with yogurt. It’s something Harun already said he likes, so I’m playing it safe with this choice–but, I feel it’s good to see the cultural foods our characters grew up with and how it shaped them along the way.

Yogurt as a dish? I’d be willing to try

I Have Lost My Way is out now. You can order it via Amazon, Barnes & Noble, or Indiebound.