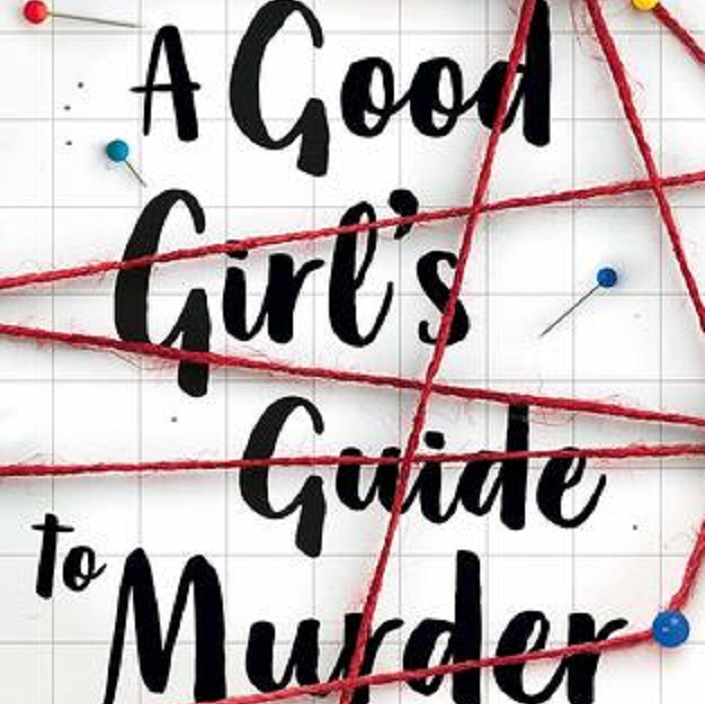 It all starts with a murder case that is “supposedly” solved. One teenager, Pippa Fitz-Amobi, sets her eyes towards figuring out what really happened to high school Andie Bell five years prior. Through interviews and phone calls, Pippa starts to unfold the clues and gets closer and closer to what really happened five years ago. The whole town seems to believe that her boyfriend Sal Singh, recently found dead himself, murdered Andie, but did he really? Or was it just part of some elaborate scheme? A Good Girl’s Guide To Murder follows Pippa and Sal’s brother Ravi as they try to find out exactly what went wrong five years ago.

This gripping mystery will keep you wanting more, while making you think about who did it. Written like a true Agatha Christie novel, but with teenage angst. Through characters and evidence, you will start to piece together a map that won’t make sense till the very end. Every scene will have you wanting more and more information. Different suspects will run through your head. But the real question is, who did it? And why?

Pippa is a main character who isn’t willing to believe what others have to say. She has a mind of her own and doesn’t let others influence her beliefs. She may act like a petty teenager at times, but overall, her heart and spirit make her a great main character and detective.

At times, the book might not seem realistic. But in any good murder mysteries, there is always some fantasy behind the reality. The world building might not be great, but the characters make up for the setting. The setting isn’t as important as our protagonists and antagonists. This book is a classic example of what a great YA mystery should be. I would 100% recommend reading this book if your in the mood for a mystery that will have you reeling in suspense.

If you have the choice between the hardcover and the audiobook, I would totally recommend going the audiobook route because I loved each of the narrators!

A Good Girl’s Guide To Murder is out now. You can preorder via Amazon, B&N, Indiebound, or preorder the audiobook via Audible!

The case is closed. Five years ago, schoolgirl Andie Bell was murdered by Sal Singh. The police know he did it. Everyone in town knows he did it.

But having grown up in the same small town that was consumed by the murder, Pippa Fitz-Amobi isn’t so sure. When she chooses the case as the topic for her final year project, she starts to uncover secrets that someone in town desperately wants to stay hidden. And if the real killer is still out there, how far will they go to keep Pip from the truth?

A debut YA crime thriller as addictive as Serial and as page-turning as One of Us Is Lying.