Audiobook Review: THE BETWEEN by David Hofmeyr 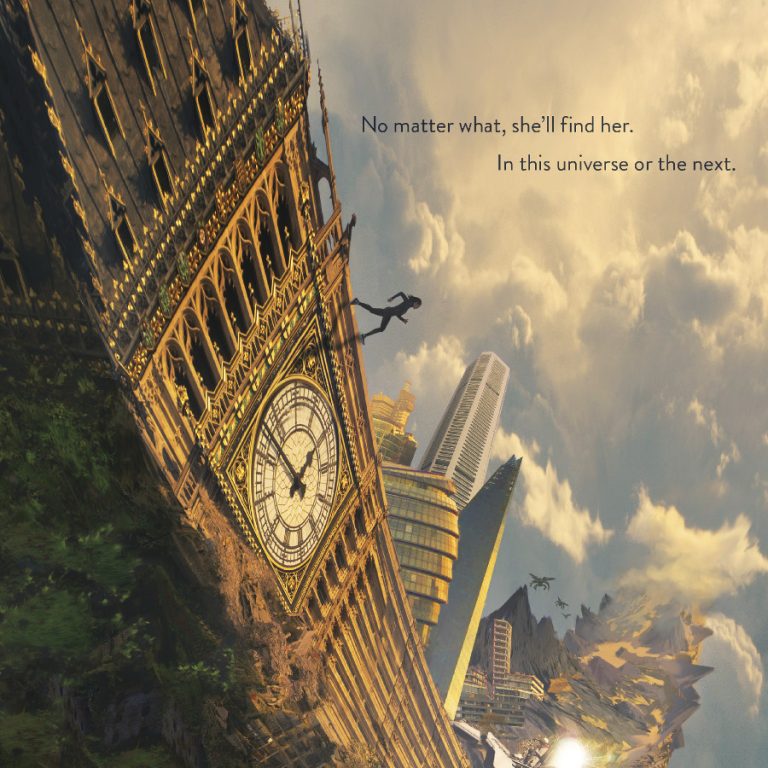 Note: This audiobook was given to us by the publisher in exchange for an honest review.

The Between follows Ana Moon, a spunky young girl who has no idea who she is in the world, as with any other teenager. Ana, however, has run into a few other complications. She gets into a fight with the school’s mean girl, gets suspended, and then ends up in the center of a train crash where her best friend gets kidnapped by a giant shadowy beast. This is where we cue the mysterious handsome hunk, Malik. Ana is dragged into a world, or worlds, she never knew existed. Malik grabs her by the hand, and whisks her away into an adventure with parallel universes, shape shifting beasts, heartbreak, and a mystery in which Ana could possibly be the only one with the answer.

Ana Moon is still trying to figure out who she is and what she means to the world, or worlds, as she comes to find out. She is stubborn, curious, and completely over her life and everyone in it, other than her best friend Bea. Ana is a strong female protagonist, who is dragged into a world she knows nothing about, but yearns to learn every nook in an attempt to rescue her Bea. Through the story, their relationship is what I believe to be the most relatable and realistic relationship in the book. They aren’t sisters by blood but they are sisters at heart.

Another major character in the book is Malik. Ana and Malik functioned very well on their own, but unfortunately their budding romance seemed to be a bit of a distraction for Ana. It’s quite rushed, and honestly I felt like I never really knew exactly how Malik felt about Ana. Ana, on the other hand, fell head over heels for Malik after a couple of devilish smiles, and one deep conversation.

Although I felt like I’ve read a couple of books similar to this one before, the world-building in this novel was quite unique. The author created multiple universes all based around England with each new universe having its own quirk. It kept me very interested in what possible hurtles the characters would have to face next, especially when seen through the eyes of Ana. With such intimate world building, the story moved along quite well. I do wish that some aspects of the characters’ adventures were fleshed out more, but I think the author just had a lot to say in a limited amount of time.

Overall, The Between was a fast-paced adventure story where a girl gets swept into a world she knows nothing about, but finds out that it might just be the place she belonged in all along.

The Between was released on February 25, 2020, and you can order your copy via Amazon’s Audible, Indiebound, or Barnes & Noble.