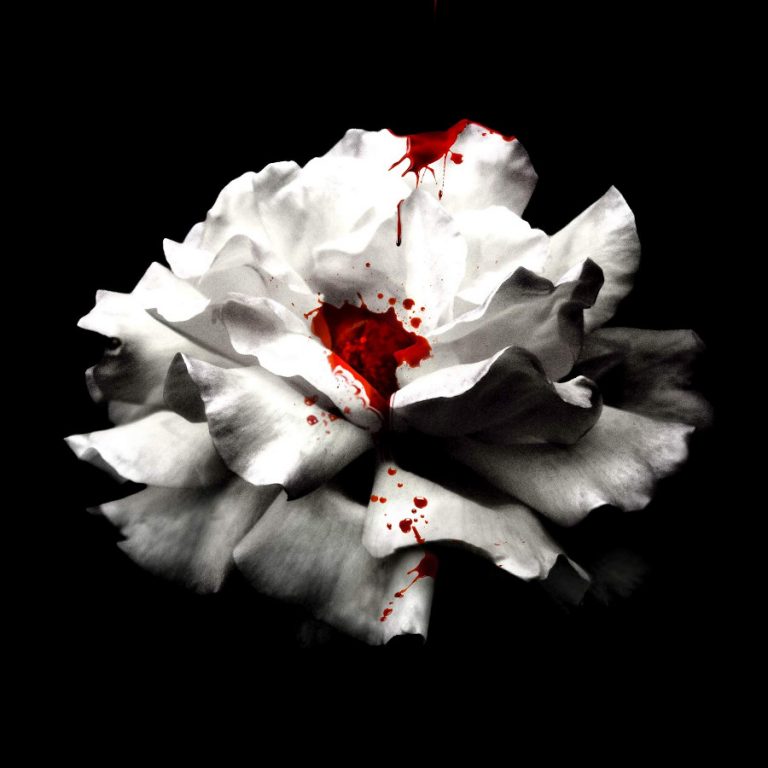 Crave is able to find life again in the teen vampire and romance lore, even if it feels familiar.

***This book was given to us by the publisher in exchange for an honest reivew.***

Crave, by bestselling author Tracy Wolff, is a story told in first person by Grace, a seventeen year-old who moves from sunny and fine San Diego, California to cold and gloomy Denali, Alaska to live with her uncle and cousin after the death of her parents.  She knows it’s going to be a lot different from her life in California, but she doesn’t realize just how different it’s going to be.

Her uncle is the headmaster of Katmere Academy, a private boarding school where Grace will be living and going to school. Dealing with the death of her parents and having to room with a cousin she hasn’t seen in years is a lot to deal with for anyone, but Grace also has to attend Katmere, which happens to be an actual castle with the most gothic design ever to be seen (gargoyles and all), and with the most unwelcoming group of students.

Unfortunately for Grace, she also gets the added bonus of meeting the most mysterious and seemingly disdainful student in the whole school – Jaxon Vega. But something about him draws Grace to him and as the story goes on, she finds herself, well, craving him. Pun intended.

Of course at the onset of the story, Grace doesn’t understand the goings-on in the school or why each clique of students is so vastly different and distant from one another, but when she does, it’s obviously nothing she expected.

Yes, vampires are involved, as well as a few other familiar “monsters”, and that’s what’s fun about this book. Author Tracy Wolff brings us back to the fun part of having vampires as the handsome and alluring characters we’ve read about in other books, but if you’re thinking it’s just like any other vampire story, where the average human girl falls in love with the sexy, brooding vampire, don’t be so sure. There’s definitely more to the story, and Crave is just the first part of the story.

Not only that, the story isn’t just all doom and gloom, nor is it all camp and high jinks. There’s a combination of both, as well as some memorable romance combined with some really magical moments that just bring your imagination to life. Grace and Jaxon are the main characters and they definitely keep your attention.

Although some readers may be prone to comparing them to Edward and Bella from the Twilight series, there’s enough in the story to set Jaxon and Grace apart. There are similarities here and there, but the overall story is what keeps you reading, with all the different factions involved and how they interact. Jaxon’s backstory is especially compelling, especially when you know there’ll be more to come in the books to follow. And Grace’s story is something that the author really kept interesting with the last part of the book. Not only that, but the author, known for her more smexy adult-romance novels, definitely added more intensity in their kissing scenes. So there’s that.

As far as the pacing of the story, it is somewhat slow nearer to the middle of the book, especially when you’re just waiting for when Grace finds out what these Katmere students are, but it just makes the last third of the book rather enjoyable and exciting to read.

If I were to make one more caveat about the book, it’s that the author really gets a bit aggressive with how much Grace and Jaxon are drawn to each other, but it could be intentional in a way that helps the reader to understand just how strong their connection is, which for the most part, becomes understandable by the end of the book.

Overall, as long as you like paranormal romance, you’ll probably enjoy Crave, and after you’ve read it, you’ll likely want to read the next book right away.

Crave is out now and you can order your copy at Amazon or Bookshop.