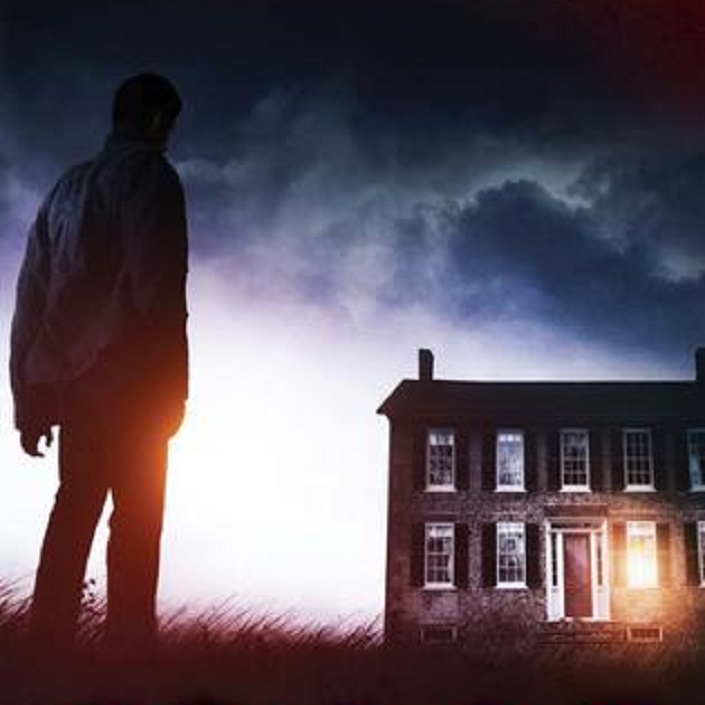 Creep by Eireann Corrigan is by no means creepy, but it is a wonderfully fast mystery that I quickly swept through.

In the quiet town of Glennon Heights, everyone and their dogs know each other. But, just before the start of Olivia Danvers’ first year of high school, the Donohues moved into the old Langsom House (16 Olcott Place), and Olivia became fast friends with Janie Donohue. Soon, strange and threatening letters from a mysterious entity called “the Sentry” arrives, shattering Glennon Heights’ peace and dragging up the ugly past.

I really loved the mast cast of characters in Creep as they are all distinct and bring something unique to the table. Olivia is unintentionally hilarious and she acts her age, something rarely found in YA books anymore. For example, when she became friends with Janie, she neglected her relationship with her other friends which she was regretful of rather than acting nonchalant. Another example is the puppy crush Olivia has on Janie’s older brother, Ben. I thought Corrigan portrayed Olivia’s feelings very accurately. She’s nervous, she stutters a bit, but over time she becomes more comfortable and keeps the Sentry at the forefront of her mind, not Ben’s cute face.

Another point I appreciated were the parents of Olivia and Janie! I cannot name all the books that have the-absent-parent-syndrome but I’m so glad the parents played a role and kept the book feeling realistic.

Contrasting the wonderfully present characters, the mystery was lacking tension and a scariness factor. The things that made me enjoy the book also kicked itself in the butt. Olivia’s serious remarks that came off as funny kept me laughing, the plethora of other characters and small events took away from the main mystery, and the simple fact that two high school freshman and two seniors are the most active people looking for clues makes this feel like Nancy Drew. We can already assume they won’t be in danger because they’re so young.

To lovers of books inspired by true crimes, you can check out this book with spooky similarities to the Watcher House.

Creep by Eireann Corrigan will come out on October 1st, 2019. You can preorder it now via Amazon or support your local independent bookstore via Indiebound!

Olivia is curious about the people moving into 16 Olcott Place. The last family there moved out in the dead of night, and the new family, the Donahues, has no idea why. Olivia becomes fast friends with Janie Donahue . . . so she’s there at the house when the first of the letters arrives:

–I am the Sentry of Glennon Heights. Long ago I claimed 16 Olcott Place as levy for my guardianship. The walls will not tolerate your trespass. The ceilings will bleed and the windows will shatter. If you do not cease your intrusion, the rooms will soon smell of corpses.–

You can lock the doors. You can close the windows. But you can’t keep the Sentry out. . . .