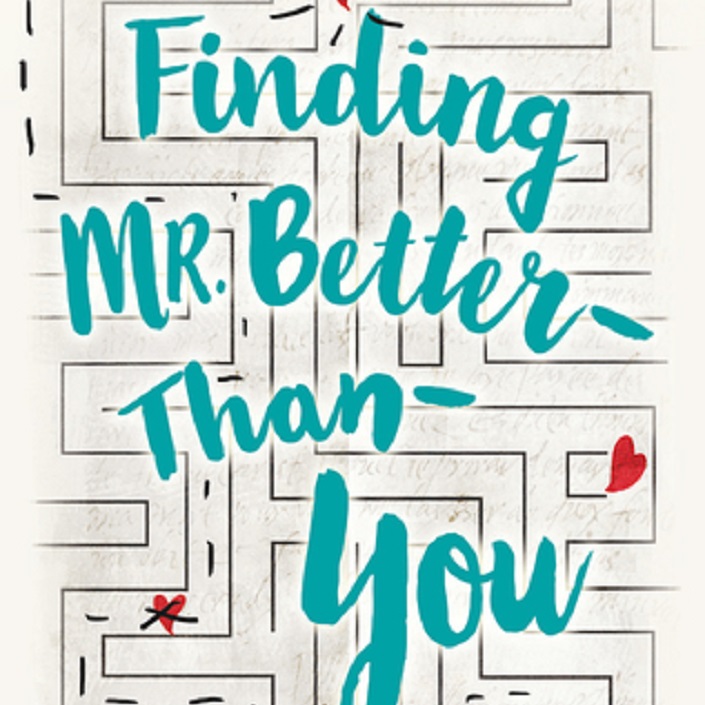 Camryn’s entire high school experience has centered around her relationship with Marc, the dreamy soccer player extraordinaire. That is… until the day Marc humiliatingly dumps her in a very public fashion and starts dating the talk-of-the-town new girl at school.

Cam has the support of her two best friends, but pretty much everyone else in her social circle has left her behind. To make matters worse, her guidance counselor just informed her that she’s not super confident in Cam’s ability to get into her dream college.

Rom-com lover that she is, Cam comes up with a plan: Rather than be devastated over how happy Marc is, she needs to find herself a new beau. That means putting herself out there, doing more extracurriculars, and getting everyone’s attention. That will make Marc regret ever dumping her, right? Let the dating hi-jinks ensue!

Even though it definitely sounds like one, I was pleasantly surprised that this story is not actually a romance. There is plenty of talk of boys and dating but really, Cam’s journey isn’t so much about who she dates. Instead, it’s about discovering what she wants out of life after so many years of forming her wants and needs around someone else. It was super refreshing to read a book that deals in finding your own happiness without throwing those themes directly in your face along the way. It’s definitely gave me some strong high school flashbacks and contained some perspective that I could have used back then.

Plot-wise, Finding Mr. Better-Than-You is what you’d expect from a contemporary YA novel– Narrative and relationship-driven, despite a lack of emphasis on love. The relationships more heavily focused upon are the ones featuring Cam’s best friends and her family, particularly her little sister. There are some sweet, funny moments in there for sure, but the personalities for each individual character didn’t shine as brightly as I hoped they would. I was also a little turned off by the angle the story took on college. The novel takes place in a Connecticut town where everyone is flustered about which prestige university they’ll attend, but they’re all well-off baby geniuses who will definitely get into at least one and don’t blink at the money aspect. Maybe it’s because my life experiences were different, but that never feels like the real world to me.

While I liked it overall, my biggest gripe with the novel is the Cam has perhaps TOO MUCH personal growth by the end of it. It took away the blanket of realism for me because Cam is a high school student, not a saint. She’s allowed to be a little selfish rather than forgiving and accommodating pretty much everyone. There’s a balance.

If you like high school tales of hope and resilience, you’ll find something sweet and fun in Cam’s adventure in finding herself and making the most out of her senior year, so give it a whirl!

Finding Mr. Better-Than-You is out now. You can snag a copy via Amazon, B&N, or Indiebound!

Camryn has been dating Marc FOREVER—since freshman year! She dropped out of volleyball to go to all his games, switched her schedule around to be in his favorite class, and has been busting her butt to get into Columbia so they can go to the same college. So when Marc suddenly, and very publically, breaks up with her a week into their senior year so that he can date the new transfer student, she’s absolutely devastated.

But why be sad, when you can get even? Inspired by her favorite movies, Camryn decides that the best revenge is a Senior Year well lived, starring a boy who is ever so much better than her ex. With a little help from her friends, Cam is going to have the Best. Senior. Year. Ever.