Book Review: IF I’M BEING HONEST by Emily Wibberley and Austin Siegemund-Broka 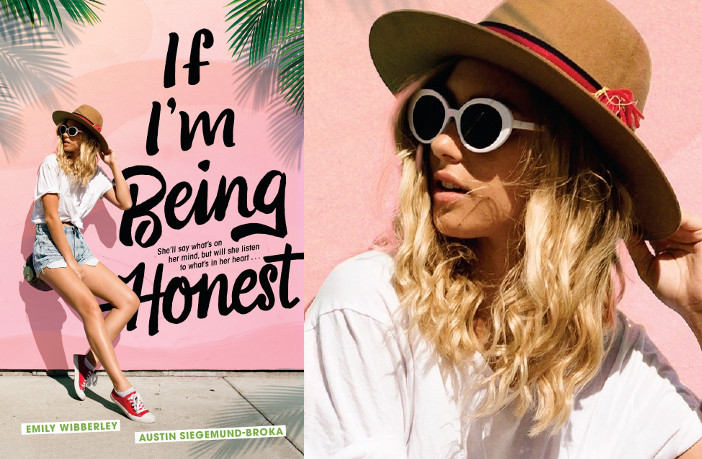 IF I’M BEING HONEST was quite honestly one of the most fun books I’ve read in a while as far as contemporary stories go.

It centers on Cameron Bright, a mean girl, a bully if you will. And she knows it, but it doesn’t matter because she’s still one of the most popular and most beautiful girls in her rich, high-society, privileged Beaumont prep school.

She knows what she wants and makes sure she gets it, even when it comes to her neighbor/classmate/sometimes-friend Andrew Richmond. But being who she is, someone who isn’t afraid to speak her mind quite bluntly, even if it is harshly honest, isn’t going to cut it with Andrew, and so she plots to change her ways for the sake of getting Andrew as her boyfriend, using Shakespeare’s The Taming of the Shrew as the inspiration to change her ways.

In the process of doing so, she finds herself making friends with the unlikeliest of classmates and doing things she didn’t think she would ever find herself doing.

This is the second book by the writing couple Emily Wibberley and Austin Siegemund-Broka, and along with their first book written together titled Always Never Yours, was written with a Shakespeare play involved in it.

But don’t worry, it’s not a retelling in a modern day scenario, if that’s what you’re dreading. At least not in my opinion. In actuality, If I’m Being Honest, is its own version of the romantic-comedy, and it does quite a good job of being an enjoyable and satisfying story.

Starting with the main character, Cameron is not at all someone that’s easy to like. She’s brutally honest, especially to those she doesn’t care for, and yet she’s still popular. She’s beautiful and she knows it. And she’s pretty smart. But when she starts making changes in how she does things to make herself more acceptable to the boy she likes, that’s when the fun begins and we start seeing reasons to like her a little more.

Her character development is the whole focus of the book, but we do get to see insight into her friends, both the ones that were already her friends at the beginning, but also the ones that come into her life as she takes on her task.

The involvement of The Taming of the Shrew in the storyline is actually also quite interesting, and something that can be discussed thoroughly in regards to a woman’s place, how she thinks, and this age of feminism. Some would say it’s simply sexist, but there are nuances that can be found and that are hinted at in the book that bring a thoughtful perspective on how we as women are to be in society. Basically, women are. That’s just it.

Being that the book was written by a couple, the way the story flowed was nice and felt very cohesive, which is obviously good when writing a book together, and especially when there’s only one point of view. Even if it is from a mean girl.

I enjoyed book not only for its fun scenes, and there are a handful of them, but also for not compromising the characters in a way that didn’t feel organic. That’s what makes the Cameron character authentic. Whether or not you like her by the end of the book doesn’t matter, because I don’t believe that’s the point of the story. But to understand when to change and when not to would probably be the better question answered.

Get your copy of If I’m Being Honest at any of the following: 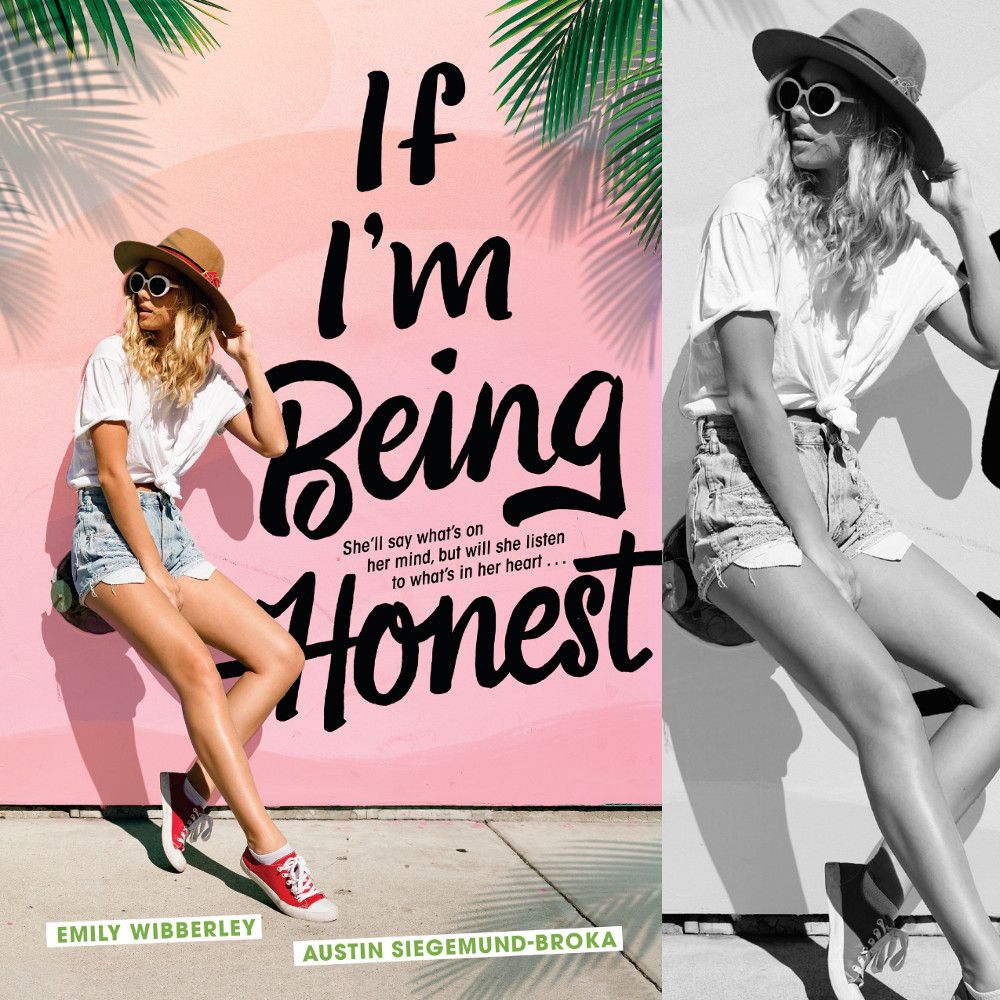