BOOK REVIEW: LOST IN THE NEVER WOODS by Aiden Thomas 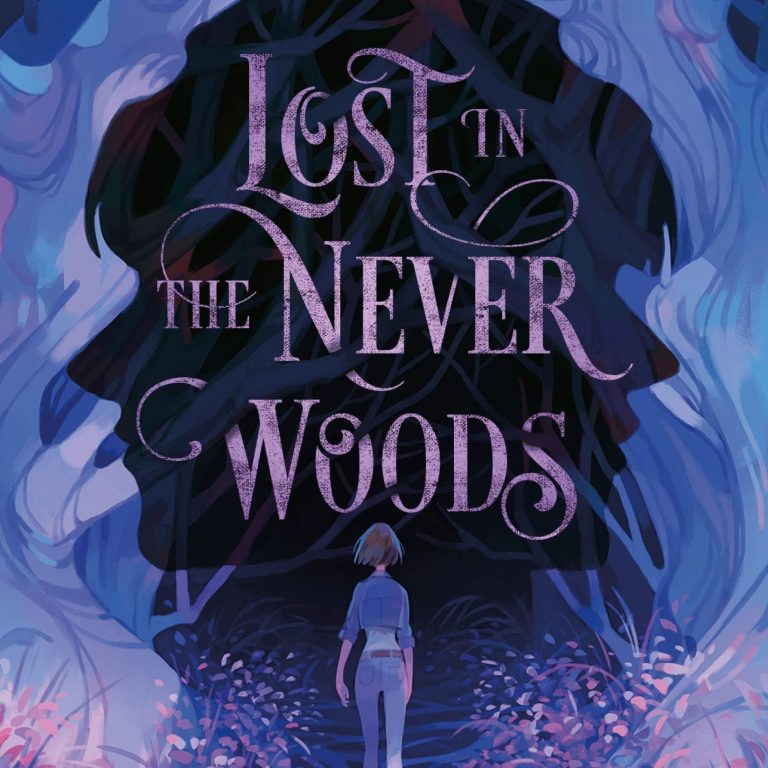 Aiden Thomas manages to sprinkle a bit of pixie dust on Lost in the Never Woods.

It’s been five years since Wendy returned from being lost without her brothers. Her family doesn’t know what happened to her, the cops asked every single question they could think of, and even Wendy herself can’t remember anything that happened. Five years since it all went down, until suddenly children start going missing again, and Wendy’s past comes back to haunt her.

Let me start off by saying that Peter Pan is one of my favorite fairy tales. I used to dream about going to Neverland all the time and have watched the Disney movie countless times. So when I heard the news of the book from Aiden Thomas, I was immediately on board. And while reading it, I was extremely happy to see that Thomas got the voice of Peter spot on. Especially towards the beginning. There was just one tiny problem.

I’ve been a huge fan of Aiden Thomas ever since I first read Cemetery Boys, their first published book. I loved how magical they made the world and how magical the words felt as I read them. My problem, and I wouldn’t exactly call it a problem, with this book was that the magic was almost lost. The way the story was told was at this half way point between being grounded and being magical. It tried really hard to not stray too much to the other side but almost lost itself in the middle of all that. It wasn’t a huge problem, nor did it take away from the book at all, but it was more of an expectation I had going in.

Another drawback for me was some of the characters could have been a bit more fleshed out at times. Often we see main characters refuse to ask anyone for help because they feel like no one would understand. But this seemed like one of those moments where if Wendy had talked to her best friend, Jordan, things would have been a bit more simple. I understand why it wasn’t done this way, but it was almost frustrating, which was the point.

There were also times when I would’ve loved to see certain characters interact more, such as Peter and Mrs. Darling. We got hints and tidbits about a story that could’ve been so magical, but all it did was tease us with bits and pieces.

Aside from that, I immensely enjoyed the story itself. I thought it was a great sequel moment that expanded on the original tale, and made it even darker than normal. I enjoyed seeing Peter and Wendy interact all these years later. And I really enjoyed how Thomas wasn’t afraid to go places. Certain scenes made me gasp as I read them because I just wasn’t expecting them to happen. The ending scene in particular was one of those moments, and made for one of the better parts of the book.

Lost in the Never Woods was the first book that Aiden Thomas wrote, but the second one they published. Which makes sense because I think they definitely found their rhythm and magic after this one was written. Not to say the book was bad, because it wasn’t at all. I’m definitely going to find myself remembering it at random times, but it just wasn’t my favorite. With that being said though, I can’t wait to see what else Thomas comes out with next.

Lost in the Never Woods by Aiden Thomas can be found in bookstores and wherever books are sold on March 23, 2021.

Options on where to purchase Lost in the Never Woods: