BOOK REVIEW: MASTER OF ONE by Jaida Jones and Dani Bennett 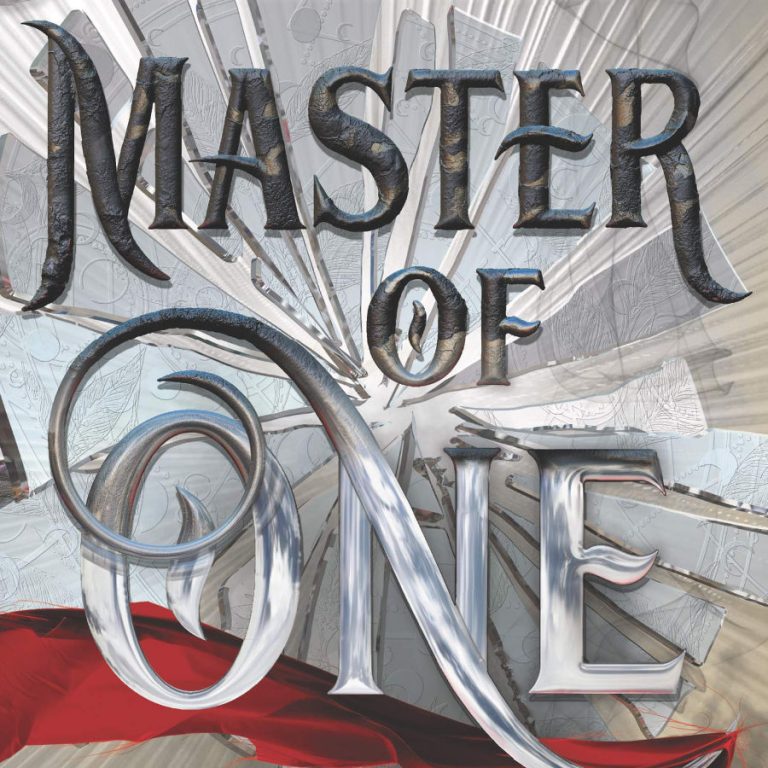 In Master of One, Rags finds out that sometimes being a small time thief can attract the attention of some pretty powerful people. So when he’s given a job by a powerful sorcerer to explore a deserted fae court, he literally has no choice but to take it. It’s literally do or die. In this epic adventure, Rags and co. must find a handful of pre-destined people who are tied into the fae world and who are part of a destiny that’s bigger than any of them can imagine.

One of my favorite parts of the novel was the incredible cast of characters. As the pages turned we got to meet an exciting group of people that added their own personality to the story and you could tell that they had a purpose. They weren’t just random characters added in for the fun of it. I found myself excited to meet new people which is interesting because usually we only want a handful to deal with. But the authors knew what they were doing and it definitely showed.

The book is told from multiple point of views and it was done so well. Each character had their own idiolect which helped immensely telling them apart. Especially when having to stop in the middle of a chapter and getting back to it later. You could automatically tell who was who just by their voice and the writing alone without having to go to the beginning of the chapter to check. Each of their voices added to the fun of the book and made you look forward to their upcoming chapters.

I loved that the book was extremely action packed. From the very beginning, there’s something happening that only builds up until the very end. I thought that was a smart move, especially with the cast of characters we have. The way it’s written keeps you reading because you find yourself needing to see what else is going to happen.

The story itself, which involved both fae and humans and how they interacted and connected was invigorating. While I wish we got a bit more of the world building, I think it’s something that’s being saved for the sequel. I wanted to know more about the lands and the history behind each place. But it was truly awesome seeing how these pre-destined people played a part in the book. I also enjoyed how the fae in this book varied from many others. In Master of One, the fae are somewhat extinct and we got to see a bit of why that is.

I thought the magic system was fantastic and completely different from what I’ve read in other novels. Especially how it tied in with the fae and their lives. I wanted to know more about the fae and their past lives and I hope it’s something we will see in the sequel. An interesting thought I had while reading was how the fae reminded me of Native Americans. It wasn’t a direct correlation but small things from their names, to their war against colonizers, and even the loss of their land and materials seemed to stand out to me and I thought that it was compelling to add those themes.

All in all, I enjoyed Master of One immensely, and thought that it was one of the better fae books that I have ever read. Now I must patiently wait for its sequel!

Master of One by Jaida Jones and Dani Bennett will be released November 10th, 2020 in bookstores and wherever books are sold.

Pre-Order Master of One via the following links: