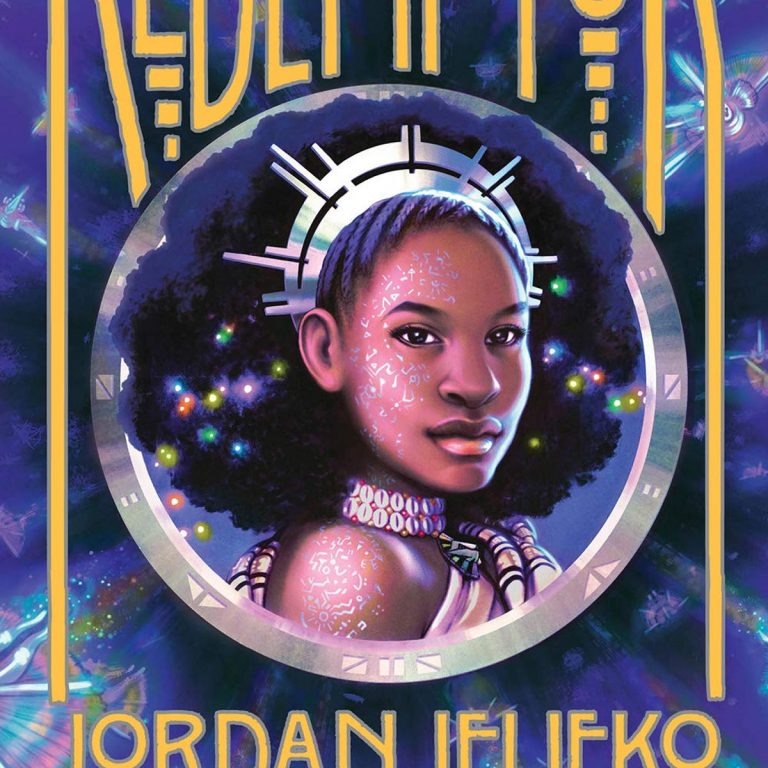 Redemptor continues telling the fantastical story of Tarisai as she adapts to her new role of Empress Redemptor. It picks up a few months from where Raybearer left off with Tarisai’s still trying to come to terms with the death of her mother and the Emperor. With these events still weighing heavy on her heart, she must now begin preparing for her journey into the Underworld. She has two years to anoint a new council consisting of all twelve rulers of the realm, but as the days pass by the pressure of her promise begins to eat away at her, and the fears in her head begin creeping into her reality. Feeling like she has no one to turn to, Tarisai could possibly end up alone and at her weakest when the time comes for her to confront the biggest battle of her life.

Similar to the first novel, the second primarily focuses on Tarisai. The innocence that she seemed to possess in the first novel has melted away, and now she is struggling to make amends for all the wrongs made in the past. Her righteousness seems to lead her down a path of insecurity and solitude. At times, I found myself wanting to shout at Tarisai because she is so strong and powerful, but she struggled to see that in herself.  With so much weighing on her, Tarisai fights so hard to be good, but because of this, slowly pushes those that already recognize this goodness away. Redemptor also features some of the favorite characters from the first novel, but also brings in quite a few new characters as well. With Tarisai rushing to fill her council, she must form relationships with rulers that know very little of her and vice vera. It becomes clear that the stories that have been weaved about our characters do not actually tell the truth of the reality in which they lived. Similar to the stories told about Tarisai, not everything we hear tells the story of what happened. We must accept ourselves first, before we expect others to accept us.

Unlike how the first novel seemed to be wrapped in so much mystery, Redemptor is more of a story of self. The reader solely follows Tarisai throughout the entire novel as she fights to help and protect the citizens of her realm. Tarisai is fighting to figure out who she is and where she fits now that she has all the answers to her questions asked in the first book. The story focuses primarily on Tarisai’s development causing the story to move at a slower pace. It builds slowly leading to the final conclusion of her journey. I do wish that Tarisai’s story intersected more with the characters introduced in the previous novel, but most of the characters stories do wrap up nicely with all the obvious questions being answered.

In a world filled with history and magic, Ifueko creates a unique and fascinating experience for not only her characters, but also her readers. Redemptor is based in a world bathed in beautiful Nigerian prose that is rich with culture and fantasy. It features an amazing cast of strong and powerful characters who not only do everything they can to fight for a better world, but are also fighting to truly live as themselves.

Redemptor by Jordan Ifueko is released on August 17, 2021, and you can grab your copy at Amazon now.