Book Review: IN THE SHADOW OF THE SUN by EM Castellan 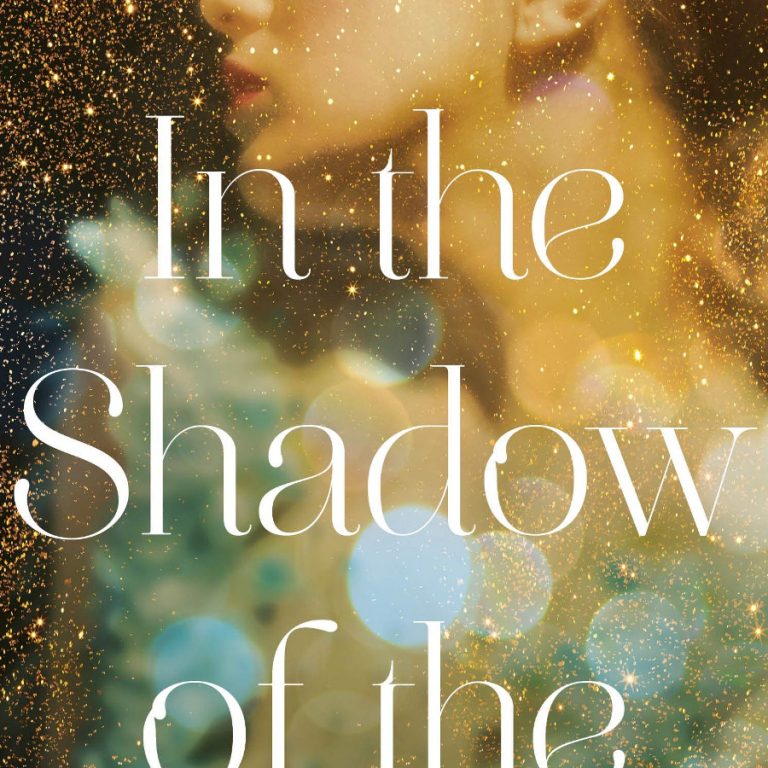 Starting strong but somehow losing its steam, In the Shadow of the Sun by EM Castellan took me to an alternate France where magic is common… and so is treachery.

In 1661, English Princess Henriette knows she must marry the French Prince, Philippe, but she will not reveal the magic running through her veins as a Source–the source of magic for a magician to perform a spell–especially when they seem to die like fruit-flies around court. Henriette must find a place for herself as Philippe ignores her while aiding the Sun King, Louis, with his vision of Versailles.

Henriette is quite a likable character as she realizes her physical limitations with her severe lung illness, but she still tries to carve out a niche for herself in court. The closer she gets to King Louis, the more indispensable she’ll be, and a better life she can build for herself should Philippe shame her with his liaisons. She appears to be very thoughtful rather than charging headfirst into dangerous situations.

King Louis is another character I found interesting as his behavior made sense. The young King of France is drawn to magic and legacy and fun– and mistresses. But when conflicts arise, he always needs his Queen Mother to make the final decision and choose what to do.

The relationship I find to be the best is between Louis and Henriette. Before anyone loses their mind, “relationship” doesn’t necessarily mean romance; it could be between friends, family, and between a king and his subject. The latter is the best since I can’t justify the “romance” in this book as anything romantic. Maybe, possibly, there is a hint of the start of a romance at the very end, but I honestly can’t see any ships occurring.

The world-building is okay, I feel that most people have an idea of the opulence of 17th-century France so readers can imagine the symmetrical hedges and the gilded Baroque palaces without much prompting from Castellan. The fantasy element is pretty simple as well. To perform a spell, there needs to be a Source who says the spell and provides the magician with the magic. The magician draws on this magic and allows the spell to be performed. Magic looks like gold sparkles, and there are varying levels of difficulty for spells (which wasn’t explained much.) If a small amount of fantasy is what you’re comfortable with, then this book is for you.

The pacing and plot are absorbing in the first half but the second half lost me. It didn’t put me off the book, mind you, but it lost the somewhat mature undertone in the beginning. People started to forget themselves and their goals in favor of satiating lust, and the villain is absolutely comical. I cannot take this character seriously for the life of me. I could have slapped this person on the wrist at the end and this person would have wilted. Needless to say, the villain downgraded from the nefarious plots in the beginning.

If this book was strictly historical fiction about how a sickly English princess matures into her role in the French court, I think I would have enjoyed this book more. However, considering it’s the author’s debut novel, In the Shadow of the Sun is not too shabby.

In the Shadow of the Sun by EM Castellan will be published on February 11th, 2020.

To pre-order a copy of In the Shadow of the Sun, go to any of the following:

It’s 1661 in Paris, and magicians thrill nobles with enchanting illusions. Exiled in France, 17-year-old Henriette of England wishes she could use her magic to gain entry at court. Instead, her plan is to hide her magical talents, and accept an arranged marriage to the French king’s younger brother.

Henriette soon realizes her fiancé prefers the company of young men to hers, and court magicians turn up killed by a mysterious sorcerer who uses forbidden magic. When an accident forces Henriette to reveal her uniquely powerful gift for enchantments to Louis, he asks for her help: she alone can defeat the dark magician threatening his authority and aid his own plans to build the new, enchanted seat of his power – the Palace of Versailles.