Book Review: THE SILENCE OF BONES by June Hur 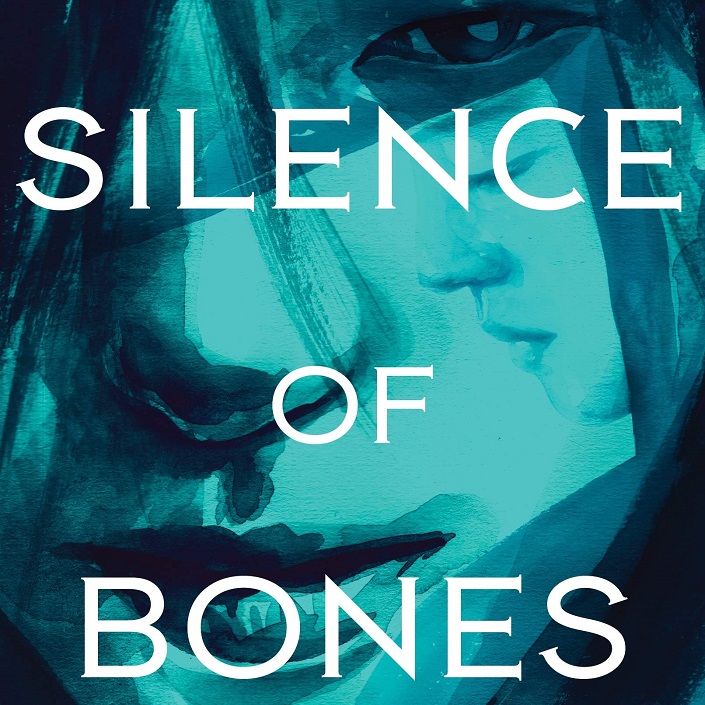 Seol’s meant for more than a life of indentured servitude in THE SILENCE OF BONES.

In 17th century Korea, Seol is a female servant for the Capital Police Bureau. While investigating, Seol handles the “dirty work.” Getting up close and personal with corpses is overwhelming for the sixteen-year-old, but she holds her ground. What choice does she have? As the novel progresses, Seol’s role gains unforeseen importance and responsibility.

Hur’s writing style was a stand-out from the start. The Silence of Bones is graphic and real. There were sentences that were difficult to stomach–and I mean that as a high compliment. The descriptive language throughout the book painted a clear picture, but also ingrained a deep connection between the reader and the story. Hur’s words are clearly carefully thought-out. All of them serve a purpose; there is no “waste.” As a writer, I could–and did–learn a thing or two from her talents.

The Silence of Bones is one of the best first-person point-of-view novels I’ve read in quite some time. It’s as if the tale were meant to be shared from such a personal viewpoint. Finding a truly intimate narration from a protagonist is a rare gem, and Hur absolutely delivers. But, on the other hand, I admit the introduction of some secondary characters got to be a little overwhelming. Hur described each of them thoughtfully, but I found it difficult to keep track on more than one occasion.

The authenticity Hur brings to The Silence of Bones‘ setting also deserves praise. Before cracking open the novel, I knew next to nothing about Korea during the 1800s. Hur transported me there within a few paragraphs. The exploration of said time period and location is rich and informative. I’m not typically a fan of historical fiction, but after The Silence of Bones, I think I’ll be more open to the genre.

My main (nearly only) hang-up with the book is the speed of the plot. I wish it would’ve moved faster. The Silence of Bones felt more like a long, winding journey than an exhilarating adventure. But I’d argue that criticism stems from personal preference. If you’re a reader who likes anticipation, I think the novel would be right up your alley.

The Silence of Bones hits shelves on April 21st, but you can pre-order a copy now via Amazon, B&N, or Indiebound.

1800, Joseon (Korea). Homesick and orphaned sixteen-year-old Seol is living out the ancient curse: “May you live in interesting times.” Indentured to the police bureau, she’s been tasked with assisting a well-respected young inspector with the investigation into the politically charged murder of a noblewoman.

As they delve deeper into the dead woman’s secrets, Seol forms an unlikely bond of friendship with the inspector. But her loyalty is tested when he becomes the prime suspect, and Seol may be the only one capable of discovering what truly happened on the night of the murder.

But in a land where silence and obedience are valued above all else, curiosity can be deadly.

June Hur’s elegant and haunting debut The Silence of Bones is a bloody tale perfect for fans of Kerri Maniscalco and Renée Ahdieh.