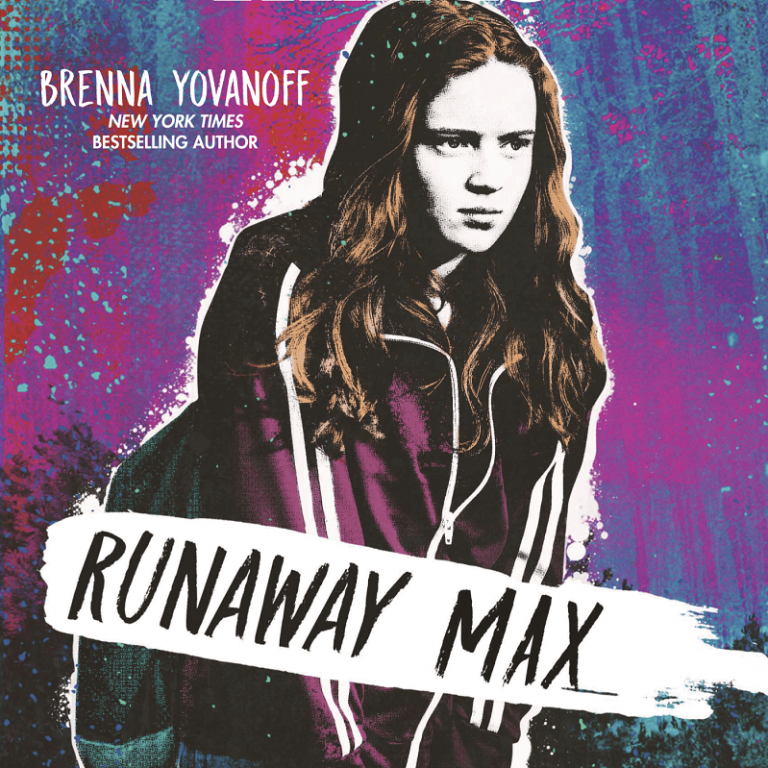 Learn about Max Mayfield’s back story and see Hawkins from her perspective in STRANGER THINGS: RUNAWAY MAX.

Max’s mom, Susan, has had quite a few boyfriends in recent years, but Neil seemed different. Sure enough, that relationship was the one that stuck, and Susan and Neil tied the knot. Max not only got a step-father, she also gained a step-brother. Billy came off as complacent, hard. But Max had hope that maybe there was more to him. Sometimes, she could almost sense an underlying goodness when they were talking. But Max’s optimism about her new family hit some rocks once they moved.

Hawkins, Indiana was a real jolt in comparison to San Diego. Small-town living was completely foreign to Max. There was little to do, but at least there was an arcade. School was another hurdle to tackle. Max knew no one, and she hadn’t made new friends in years. But it didn’t take long for a couple of guys to notice her. They invited Max to go trick-or-treating, and that was better than sitting alone at home on Halloween…

Stranger Things: Runaway Max‘s pages alternate between flashbacks from before Max moved to Hawkins and her journey after she arrives in Indiana in the fall of 1984. While I was very excited to receive more information about Max’s past, the organization of the novel is not the best. I would’ve preferred to read Max’s story linearly. The mix of going back and forth between “new” stories and canon from the second season of the show Stranger Things got a little messy. The transitions weren’t always organic. In fact, they were often jarring and took me out of the moment.

It’s no secret that Stranger Things takes places in the 1980s, so, naturally, Max’s story is one from the past. But when one is reading about two timelines and both are written in the past-tense, it gets kind of confusing. I think the aspects of Stranger Things: Runaway Max that also happened in the show would’ve been better served if they were written in present-tense. Then, Max’s life in Hawkins could’ve stood out more from events that happened even earlier.

Excluding flashbacks, Max is explicitly thirteen years old in the novel. But there are times where her representation and inner monologue felt younger than that. I don’t expect anyone to have it all together at thirteen, but I think it was a disservice to write the occasional cracks in maturity when Max appeared to have a good head on her shoulders in the second season of the show.

Yovanoff was a whiz at using descriptive language. I’m a writer–although not professionally–and there were phrases where I stopped and considered that I never would have come up with such a brilliant combination of words for the given situation. It really added something special to the story.

As a big fan of the series of Stranger Things, I can’t say I want to shout from the rooftops that all other fans of the show need to read Stranger Things: Runaway Max. But if you enjoy Hawkins and its residents–especially the brave gal with a skateboard–Yovanoff’s novel is a good one to add to your bookshelf.

Roll on over to Amazon or IndieBound to grab your copy of Stranger Things: Runaway Max now!

This must-read novel, based on the hit Netflix series, Stranger Things, explores Max’s past–the good and the bad–as well as how she came to find her newfound sense of home in Hawkins, Indiana.