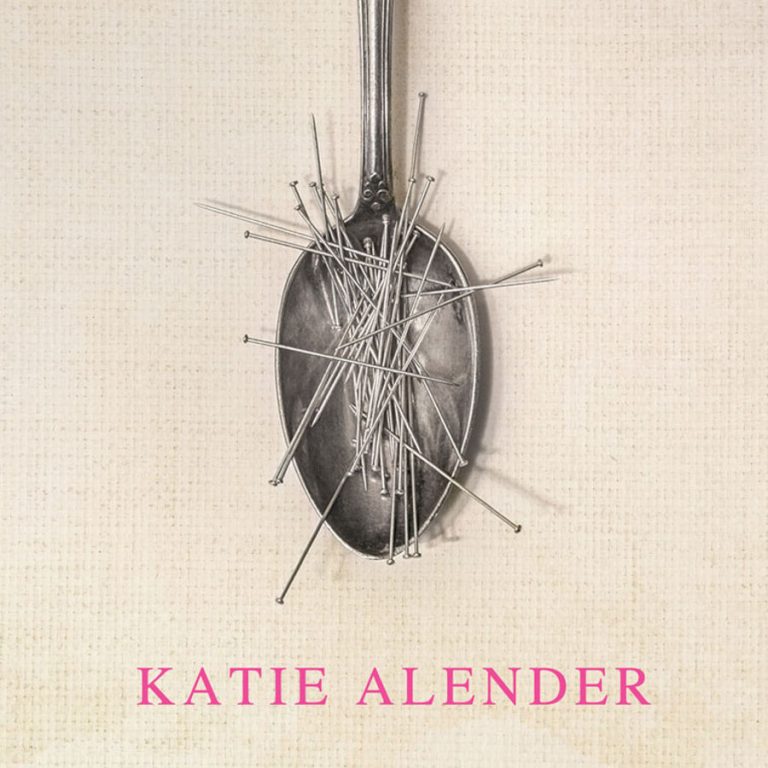 Katie Alender delivers a suspenseful story in her latest novel that will make you never want to trust a stranger ever again.

In The Companion, Margot is now an orphan, the sole survivor of a car crash that killed her family. Lost without family, she’s shocked when a prestigious family handpicks her to live with them to repay a family debt. Everyone thinks Margot is lucky that she gets to live in a remote country estate but she’s not so sure. She soon learns that she is to be a companion to the family’s teenage daughter, Agatha, who can’t speak and is in a constant dazed state. With a curious mind, Margot begins to discover secrets that the house holds.

I got some mixed emotions while reading the book, to be honest. I liked it a lot and I thought it was brilliant, but there were some moments that kind of left me scratching my head or getting frustrated with the main character. But before I get to that, let me tell you about the book overall.

The book sets up a creepy atmosphere from the very beginning. I pictured everything in gray tones because it almost felt like there was no hope for the main character while she was in the orphanage. But once she moved to the estate, I started getting glimpses of colors even if it was being suppressed by dark secrets. That just goes to show how well the author is able to describe the aesthetics she wants to set the tone for the book.

Katie Alender knows how to write and she knows how to give you suspense. I would read this in the dead of night and would find my heart pounding at times because of what was happening. It wasn’t that it was scary, but there were things happening and I couldn’t anticipate what was going to happen, which just made it all the more exciting even if a bit unnerving. And with the way it was written, my adrenaline would start pumping and I found myself flipping through the pages. I thought the story itself was interesting.

Margot is now a companion to Agatha, a teenage girl who just sits there and doesn’t speak or move. Agatha’s mother has these set of rules and guidelines to take care of her daughter and that’s where I started getting into these characters. I felt like I couldn’t trust anyone in the book. I felt like everyone was lying, like Margot was crazy, that this was all a dream. With the way the characters are written, I just didn’t know what to think. They all had secrets they didn’t want to reveal and I found myself wanting to know every single one.

And I really did enjoy the characters, up until the last few chapters. Specifically the main character, Margot. The book was full of twists and turns and secrets being revealed but I felt that Margot sort of lost her way. There’s this moment when you start putting the pieces together and start realizing what exactly is going on, and because of that, I became frustrated that Margot didn’t. What got me the most was that these pieces were things she discovered herself. I feel like both the readers and characters should discover things at the same time, otherwise they seem a bit naïve.

Her actions started becoming witless towards the end of the book as well, where it felt like she knew things but continued to suffer for just plain thoughtlessness. I remember closing the book at one point, shutting my eyes, and asking out loud, “What are you doing?!” In fact I wrote a lot of notes to her on my phone about her actions.

I did feel at times some of the reveals were a bit lackluster, that some things seemed almost pure coincidental. I also felt that there were one or two loose endings that were never addressed but didn’t really affect the book at all. I wish we also got to see a bit more development of some other minor characters. But I forgave everything because the deliverance of the ending was so good, it was just what I didn’t know I wanted or needed.

The Companion by Katie Alender will be released on August 25, 2020.

The other orphans say Margot is lucky.

Lucky to survive the horrible accident that killed her family.

Lucky to have her own room because she wakes up screaming every night.

And finally, lucky to be chosen by a prestigious family to live at their remote country estate.

But it wasn’t luck that made the Suttons rescue Margot from her bleak existence at the group home. Margot was handpicked to be a companion to their silent, mysterious daughter, Agatha. At first, helping with Agatha–and getting to know her handsome older brother–seems much better than the group home. But soon, the isolated, gothic house begins playing tricks on Margot’s mind, making her question everything she believes about the Suttons . . . and herself.

Margot’s bad dreams may have stopped when she came to live with Agatha – but the real nightmare has just begun.