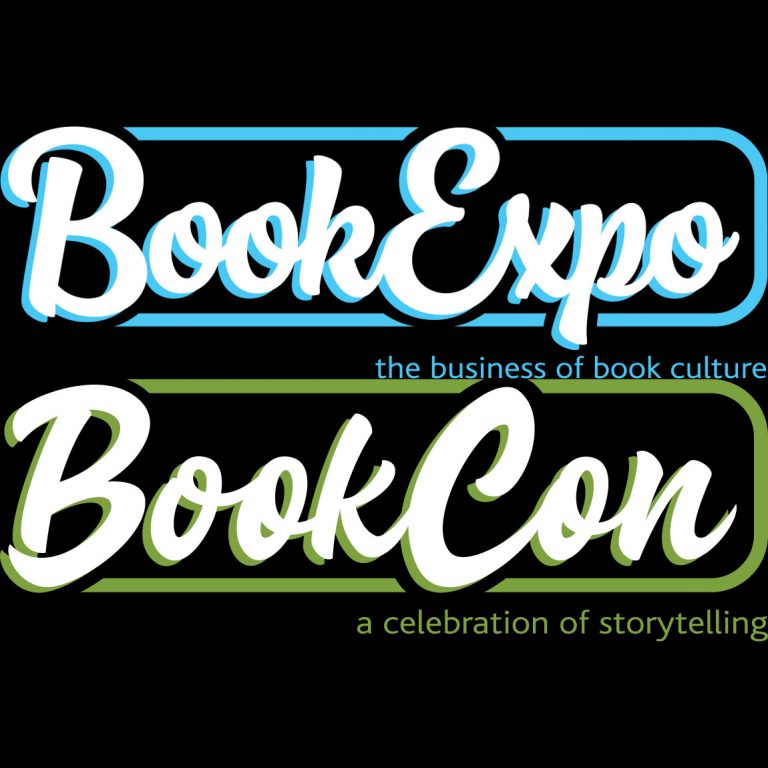 ReedPop has already set a rescheduled date for the massive duo book event to July 22-26, 2020 at Javits Convention Center in New York City.

BookExpo, the publishing trade show, and BookCon, the consumer show, were postponed from its originally scheduled May dates due to the threat of COVID-19 and the mandate of the closing of large events such as this. We weren’t sure of when they’d be able to reschedule both events, but it looks like they wanted to reassure the publishers and consumers that they still had plans to move forward by announcing the new dates as soon as possible.

Thus, Book Expo will be happening July 22nd through July 24th, while BookCon will happen July 25th and 26th. This is definitely good news for those who were planning to attend and can still go on those dates.

However, there may be some concern about the scheduled dates as we are still under national and citywide restrictions, especially in New York, where the Coronovirus has hit the hardest in the U.S.

The other issue is that now that the event has moved to July, it has put itself in direct conflict of another major U.S. event, that being San Diego Comic-Con. Though the West Coast International event focuses more than half of its panels and exhibits on non-literary content, there is still plenty of literary content that is marketed at SDCC. Many authors, including YA authors, attend the event to sign and promote their books as well as talk about book-related topics in general during panels. We’ve done plenty of interviews at SDCC, which has been more accessible for such than at BookExpo/BookCon.

With these events happening at the same time, it wouldn’t be surprising if we find less YA authors attending SDCC for this reason, and vice versa. Of course, the worse alternative is not to have either this year, and we can’t say we want that. So, stay tuned as we get closer to the dates to find out what’s in store for both events.