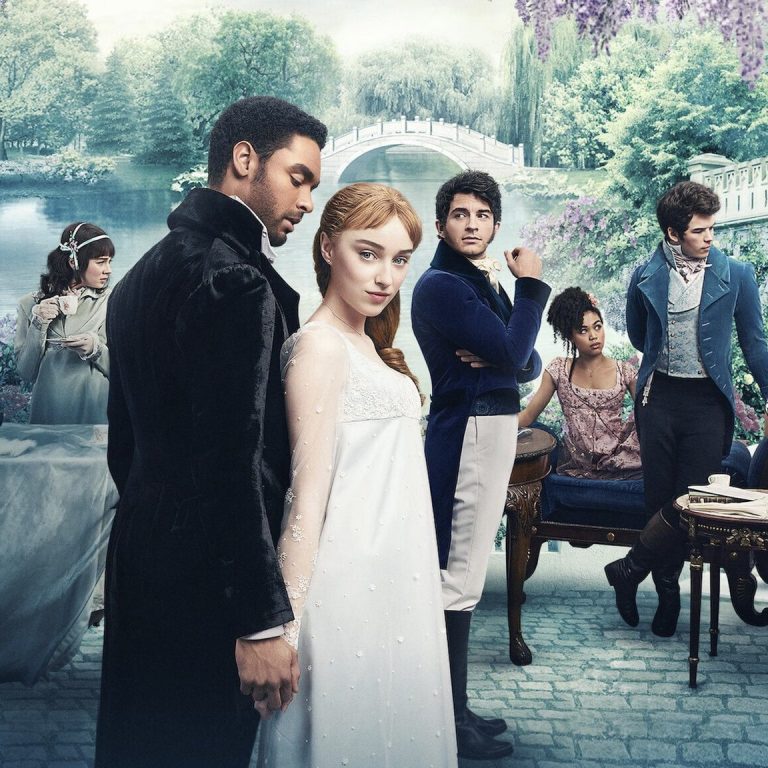 Bridgerton, which released its first season on Netflix Christmas day, is now the streamer’s biggest series to date. Numbers show that 82 million households have glimpsed the series in its first 28 days since it debuted. Netflix reports these numbers based on subscribers who have watched at least two minutes of a piece of content. This exceeds Netflix’s projections, which earlier this month was tracking for a 63 million household debut.

Bridgerton is Shonda Rhime’s first project with Netflix and is based on Julia Quinn’s best-selling regency romance series. The series was renewed for season two last week and will begin production in the spring.

Season 2 will follow the second book in the series, The Viscount Who Loved Me, and will focus and the eldest Bridgerton sibling, Lord Anthony Bridgerton (Jonathan Bailey). Creator of the show, Chris Van Dusen had this to teased of the next season, “We left him at the end of the first season at a bit of a crossroads, so I’m looking forward to jumping in and discovering how he fares on the marriage market.”