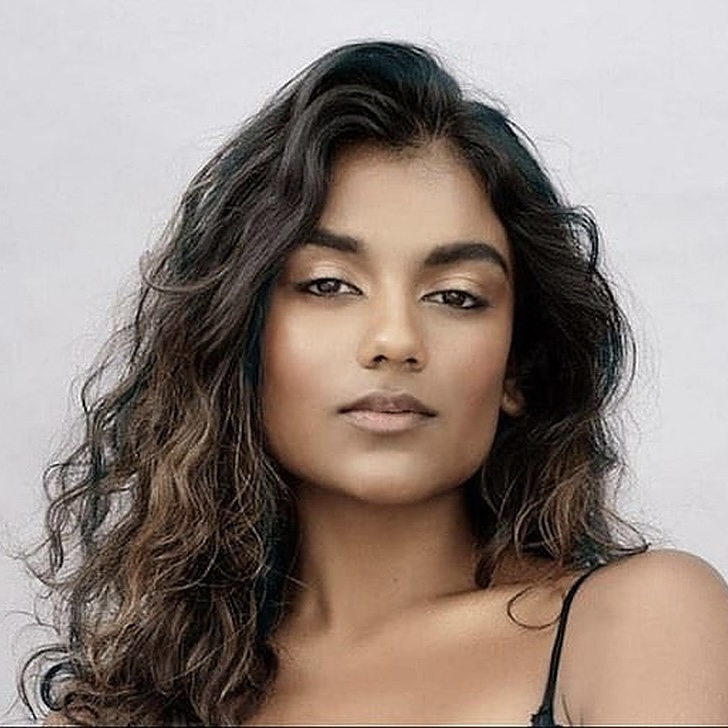 Bridgerton has cast a major role for season 2. Simone Ashley (Sex Education) will play Kate Sharma, a love interest for Anthony Bridgerton (Jonathan Bailey). Kate is described as a “smart, headstrong London newcomer who suffers no fools—Anthony very much included.”

The second season will follow Julia Quinn’s second Bridgerton novel, The Viscount Who Loved Me. In the book, Kate’s name is Kate Sheffield and she very much clashes with Anthony as the older sister of a woman he has decided to marry. Kate, believing Anthony is a rake and unsuitable for her sister attempts to derail his plans all the while sparks fly between the two.

“The show was always set out to be primarily one book per season. There’s always going to be differences from source material, but the fans of the books are going to see that the elements they love of the books on screen too: the way the siblings banter, the way Violet loves her children, and the love stories at the hearts of each book — these moving, sweeping romances with all the twists and turns, and their steaminess,”  showrunner Chris Van Dusen had to say on adapting the series.