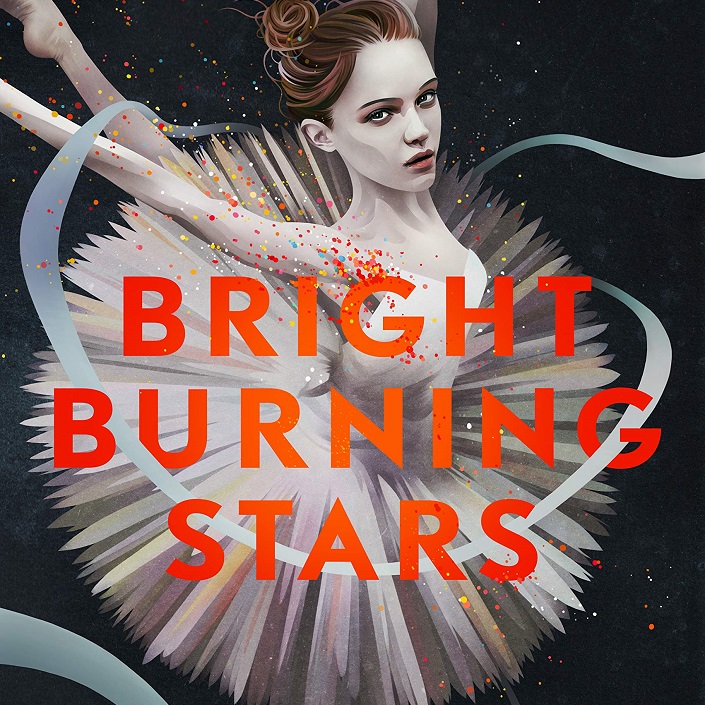 Oftentimes, we hear about adaptations coming as soon as the rights are bought or a distributor picks it up, but in the case of A.K. Small‘s Bright Burning Stars, news didn’t break until the production was well underway!

Renamed Birds of Paradise for the screen, the story follows two best friends and lifelong ballet dancers at an elite ballet school as they compete for a spot in Opéra national de Paris. As the competition grows fiercer, the two are tested beyond belief and on the verge of breaking at any moment.

Kristine Froseth (Looking For Alaska) and Diana Silvers (Booksmart) have been tapped to star in the project. In fact, they’re already started filming in Budapest with screenplay writer and director Sarah Adina Smith (Buster Mal’s Heart.)

“I wrote these roles specifically for Kristine Froseth and Diana Silvers, who I believe are going to take the world by storm,” Smith told Variety. “I’m honored to take this journey with them and so thrilled to be partnering with Amazon Studios once again in pursuit of bold, unapologetic filmmaking.”

The movie is set to run on Amazon Prime, but an exact release date has not been announced.

In the meantime, you can check out the book via Amazon, B&N, or Indiebound!