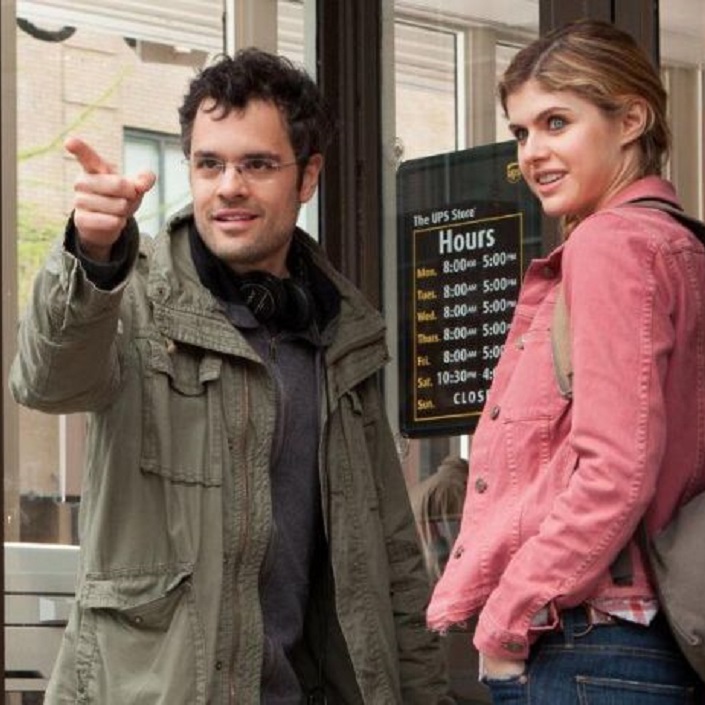 Carrie Arcos‘ supernatural YA novel Skywatchers isn’t due to hit bookshelves until 2020, but that hasn’t stopped Hollywood from snatching up the rights and getting the ball rolling on a big screen adaptation.

Billed as Into The Woods meets Stranger Things, Skywatchers is based on a real-life program: President Truman’s Operation Skywatch, which enlisted thousands of citizens– including children and teens– to watch the skies and report suspicious aircraft in the early days of the Cold War.

The story follows a group of teens in Monterrey, California who participate in the program. When one of them goes missing while on duty, the others are determined to figure out exactly what happened and why.

According to Deadline, Thor Freudenthal (Carnival Row, Percy Jackson: Sea of Monsters) has been hired to direct the project, which is being produced by The Gotham Group.

Skywatchers is Arcos’ fifth novel. She previously published the National Book Award finalist Out of Reach, as well as There Will Come A Time, We Are All That’s Left, and Crazy Messy Beautiful.