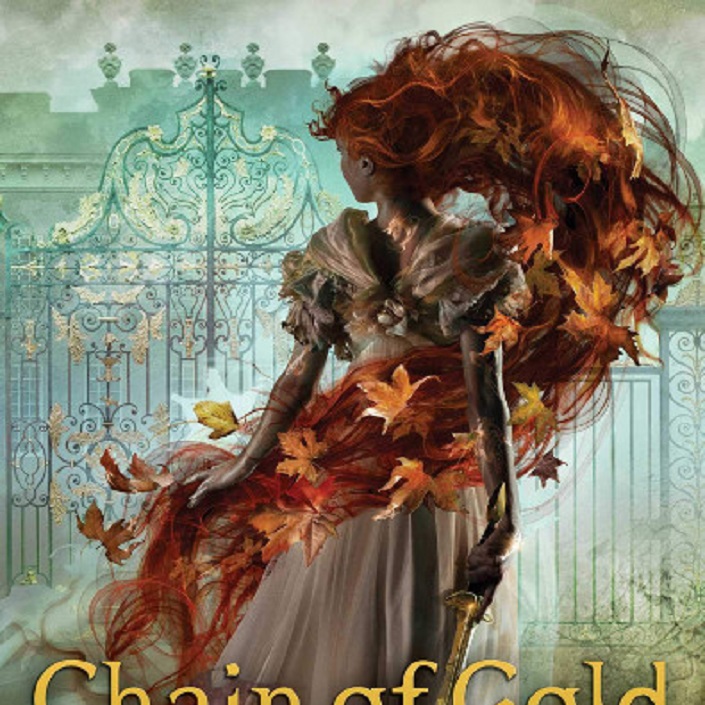 Cassandra Clare will soon released the first book in a new Shadowhunters trilogy called The Last Hours and readers are giddily anxious to get their hands on the Edwardian era story of the Carstairs, Herondales, Blackthorns, and more!

The author is also giving fans in the northeast and midwest the chance to interact with her personally on a short tour for the series!

Here’s the full synopsis for Chain of Gold per EW, who released the tour news:

Cordelia Carstairs is a Shadowhunter, a warrior trained since childhood to battle demons. When her father is accused of a terrible crime, she and her brother travel to London in hopes of preventing the family’s ruin. Cordelia’s mother wants to marry her off, but Cordelia is determined to be a hero rather than a bride. Soon Cordelia encounters childhood friends James and Lucie Herondale and is drawn into their world of glittering ballrooms, secret assignations, and supernatural salons, where vampires and warlocks mingle with mermaids and magicians. All the while, she must hide her secret love for James, who is sworn to marry someone else.

But Cordelia’s new life is blown apart when a shocking series of demon attacks devastate London. These monsters are nothing like those Shadowhunters have fought before — these demons walk in daylight, strike down the unwary with incurable poison, and seem impossible to kill. London is immediately quarantined. Trapped in the city, Cordelia and her friends discover that their own connection to a dark legacy has gifted them with incredible powers — and forced a brutal choice that will reveal the true cruel price of being a hero.

Check to see if Cassandra Clare will be in your neighborhood!

As noted at the bottom of the graphic, all events are ticketed. Head to the official tour page to find out how to get your tickets!

Chain of Gold hits shelves on March 3, 2020. You can preorder your copy via Amazon, B&N, or Indiebound now!