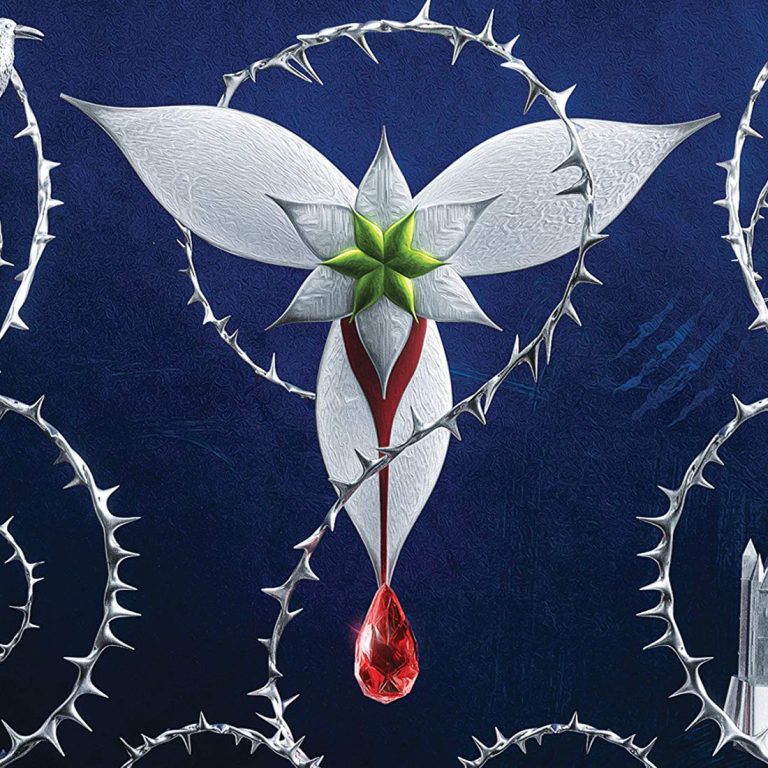 Crystal Smith’s debut novel, Bloodleaf, has been acquired by Cavalry Media to develop the novel into a television series.

Bloodleaf, which was published this past March, and is author Crystal Smith‘s debut novel, has been acquired by fledging production company Cavalry Media to be developed into a TV series.

The book, which is the first in a planned trilogy, has received positive reviews from several authors and booksellers around the nation.

Princess Aurelia is a prisoner to her crown and the heir that nobody wants. Surrounded by spirits and banned from using her blood-magic, Aurelia flees her country after a devastating assassination attempt. To escape her fate, Aurelia disguises herself as a commoner in a new land and discovers a happiness her crown has never allowed. As she forges new bonds and perfects her magic, she begins to fall for a man who is forbidden to rule beside her. But the ghosts that haunt Aurelia refuse to abandon her, and she finds herself succumbing to their call as they expose a nefarious plot that only she can defeat. Will she be forced to choose between the weight of the crown and the freedom of her new life?

The second book of the trilogy, Greythorne, will be released March 2020.