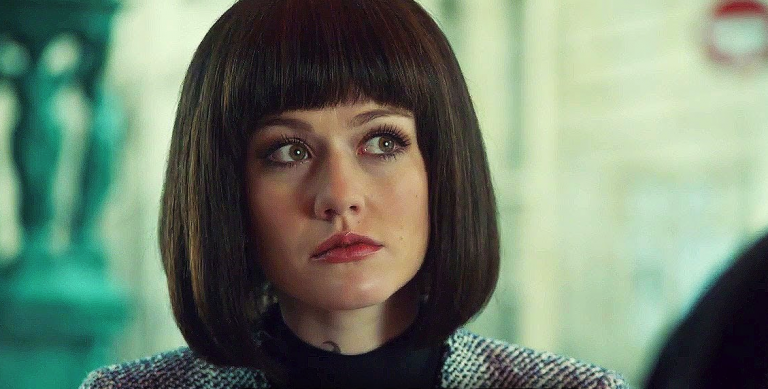 There’s a lot for Shadowhunters fans to catch up on now that the show has returned to Freeform for its final run of episodes. Season 3 Episode 11 established a few things, like Magnus dealing with the loss of his power and Clary’s horrific connection to Jonathan.

The first clip shows Malec having a very good morning after Magnus whips up a surprise for Alec, even though he finds it a lot more difficult to do things the mundane way.

Now that you’ve got your swoon factor for the day, let’s completely switch gears for the second clip! This one focuses in on Clary and Jonathan, who find themselves at a cafe in Paris. As Jonathan tells the story of meeting Sebastian Verlac, Clary tries to appear interested and on his side… while desperately searching for a way out.

Will Magnus get his powers back? Will Clary escape Jonathan’s clutches AND that awful hairdo? Only time will tell!