Check Out A New Image from STAR WARS: THE RISE OF SKYWALKER, Plus Premiere Sweepstakes 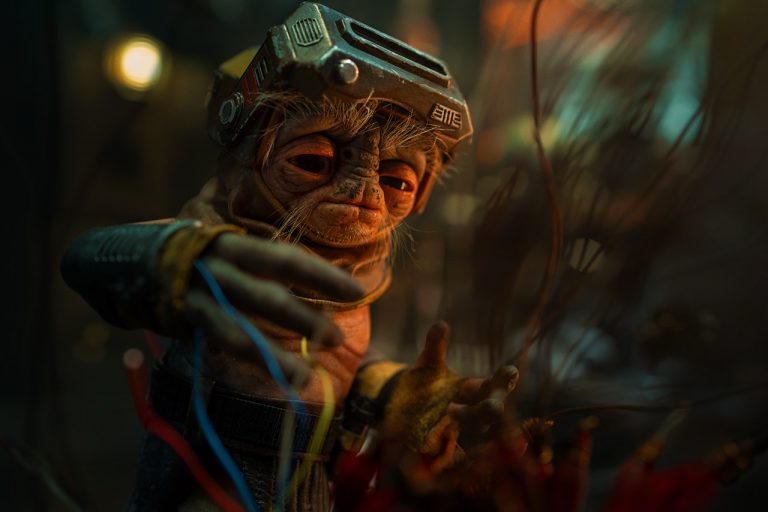 Meet Babu Frik from STAR WARS: THE RISE OF SKYWALKER in this brand new photo.

The new droidsmith character Babu Frik will appear in The Rise of Skywalker. We previously got a glimpse of the little alien in the form of a toy revealed during Triple Force Friday.

According to StarWars.com, Babu Frik works with the Spice Runners of Kijimi. The alien can supposedly reprogram any droid. This certainly suggests Babu could play an interesting role in The Rise of Skywalker!

This announcement was made in collaboration with eight brands (a “promotional alliance”) that are teaming up in their own ways to celebrate the release of the new Star Wars movie.

You can read more about the individual brands’ plans here.

These announcements brought with them an exciting sweepstakes opportunity as well. Fans can enter to win tickets to the red carpet premiere of the film in December! The sweepstakes will run from October 2nd to October 8th. Check out the rules here.

Stay tuned for more Star Wars news as we get closer and closer to the premiere.