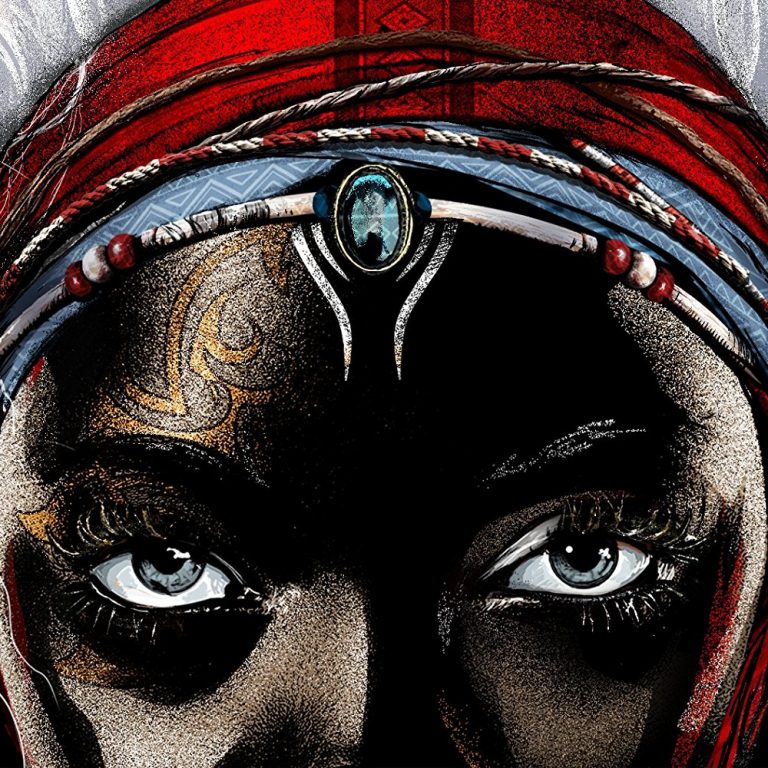 Now that Fox has been acquired by Disney, it seems that Disney is placing trust in Lucasfilm for the movie adaptation of Tomi Adeyemi’s Children of Blood and Bone, and we’re thrilled!

Kay Oyegun, one of the writers for NBC’s This Is Us, is in talks to write the screenplay for the film, which is still set to be directed by Dope director Rick Famuyiwa.

For Lucasfilm, this will be the first movie since Disney’s ownership that is not connected to Star Wars or the Indiana Jones franchise. What that means is that Fox/Disney is setting a high precedent for the YA-based story to be added in with such popular films.

Children of Blood and Bone is the first book of a trilogy, and the debut book for author Tomi Adeyemi. The book garnered rave reviews and starred reviews from VOYA, School Library Journal, Publishers Weekly, and Kirkus Reviews.

The sequel, Children of Virtue and Vengeance, is set to be published on December 3, 2019, and can be pre-ordered here.