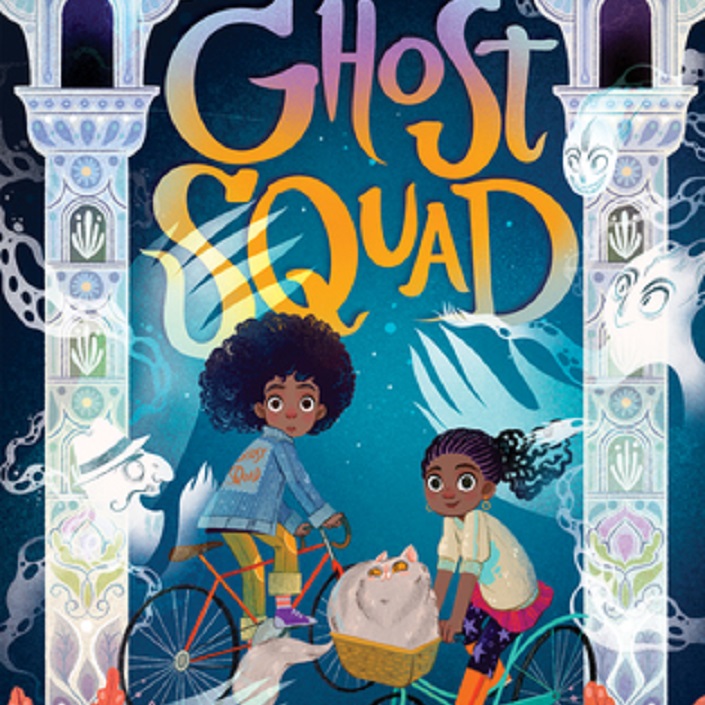 Scholastic Entertainment, the media division of the company, has hired writer/director Brenda Chapman (Brave, Come Away) to helm and adapt the story, which follows two best friends and outcasts, Lucely and Syd, after they accidentally awaken dark spirits just before Halloween and must enlist the help of Syd’s witchy grandmother, Babette, and a chonky housecat named Chunk to save their town from disaster.

There’s no news yet on where or when we can expect the movie, but we’ll keep you updated. In the meantime, you can preorder Ghost Squad, out April 7th, via Amazon, B&N, or Indiebound. You can also find out more about the book at BuyGhostSquad.com!