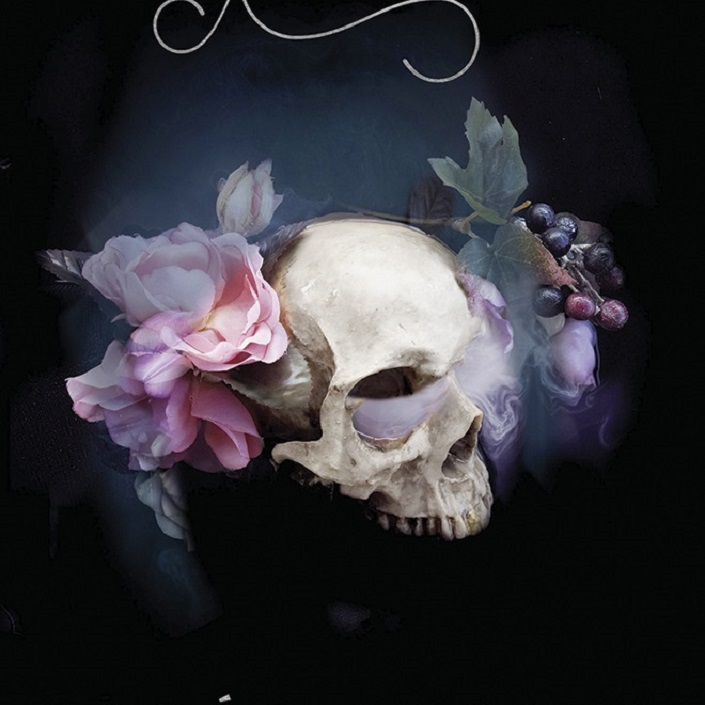 If you’re a reader, you probably know that there are a slew of amazing books releasing today, including Renee Ahdieh‘s The Beautiful, Leigh Bardugo‘s Ninth House, and Jennifer L. Armentrout’s The Burning Shadow, and Kim Liggett‘s The Grace Year. But coincidentally, this has also become a huge day for book cover reveals!

The Beautiful by Renee Ahdieh may be out today, but you can already be dazzled by the cover for its sequel, The Damned! This cover features some stunning imagery– smoke drifting through the eyes of a skull surrounded by flowers.

Paste Magazine, who released the reveal, also has an interview with Renee Ahdieh that you can check out here.

If you love vampires and New Orleans and the sexy sort of creepiness, you can snag The Beautiful via Amazon now. The Damned is due out on June 9, 2020, but it’s already available for preorder via Amazon.

Next up is The Selection author Kiera Cass, who released a boatload of feels on the Internet yesterday by announcing a “steamy” new duology, The Betrothed. Entertainment Weekly revealed the cover the the “epic royal romance” that’s not explicitly described as YA, but that seems to be the case.

If you can’t wait to start reading this one, EW also has an exclusive look at the first chapter.

Keeping Cass’ usual first week of May release date in tact, The Betrothed will hit shelves on May 5, 2020. It’s already available for preorder via Amazon.

Last but certainly not least is the cover for Hafsah Faizal‘s We Free The Stars, the sequel to her acclaimed debut We Hunt The Flame, an Arabic-inspired fantasy full of quests, magic, and curses. The cover was revealed by her publisher, Tor.