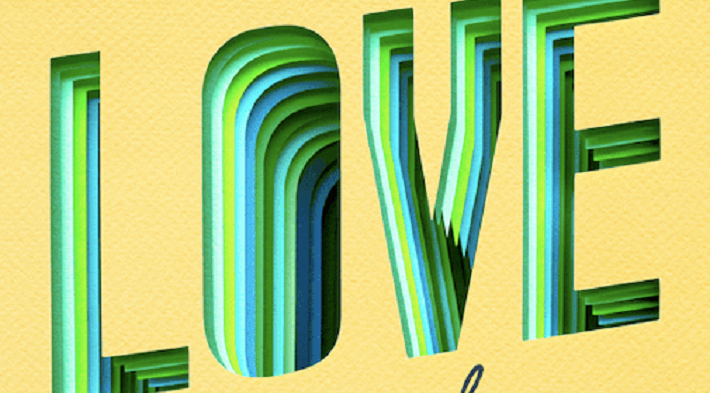 David Yoon has already made a name for himself in publishing thanks to his illustrating skills, but his career is about to break out in a whole new way!

Yoon’s YA debut novel, Frankly In Love, is due out in the fall, but this Korean-American rom-com already has tons of buzz and a movie in development. Now, it has a colorful design as well!

Paste Magazine has the first look at the bright and mesmerizing handcrafted paper design. Check the cover and the official synopsis below!

High school senior Frank Li is a Limbo—his term for Korean-American kids who find themselves caught between their parents’ traditional expectations and their own Southern California upbringing. His parents have one rule when it comes to romance—”Date Korean”—which proves complicated when Frank falls for Brit Means, who is smart, beautiful—and white.

Fellow Limbo Joy Song is in a similar predicament, and so they make a pact: they’ll pretend to date each other in order to gain their freedom. Frank thinks it’s the perfect plan, but in the end, Frank and Joy’s fake-dating maneuver leaves him wondering if he ever really understood love—or himself—at all.

Frankly in Love hits shelves on September 10, 2019. You can preorder it now via Amazon!