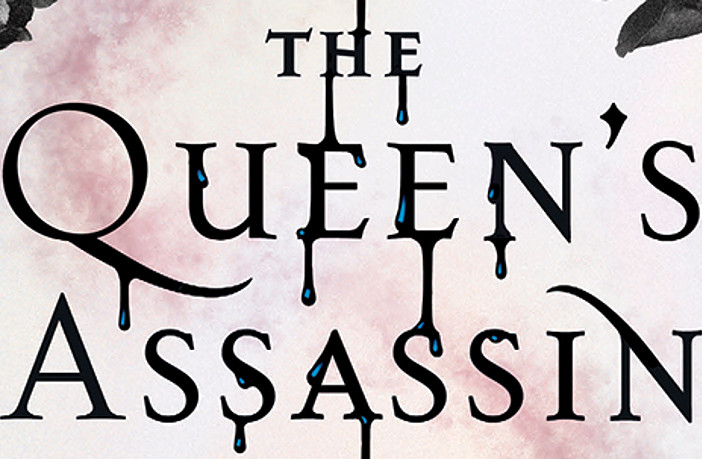 The cover for the first of Melissa de la Cruz‘s Queen’s Secret series, The Queen’s Assassin, has been revealed and it’s beautiful… in a dark, sadistic way. Black roses and a bloody, gold chalice with a pink background sort of speaks deceptive, but in a Blackpink sort of way. Seems to make sense, doesn’t it? 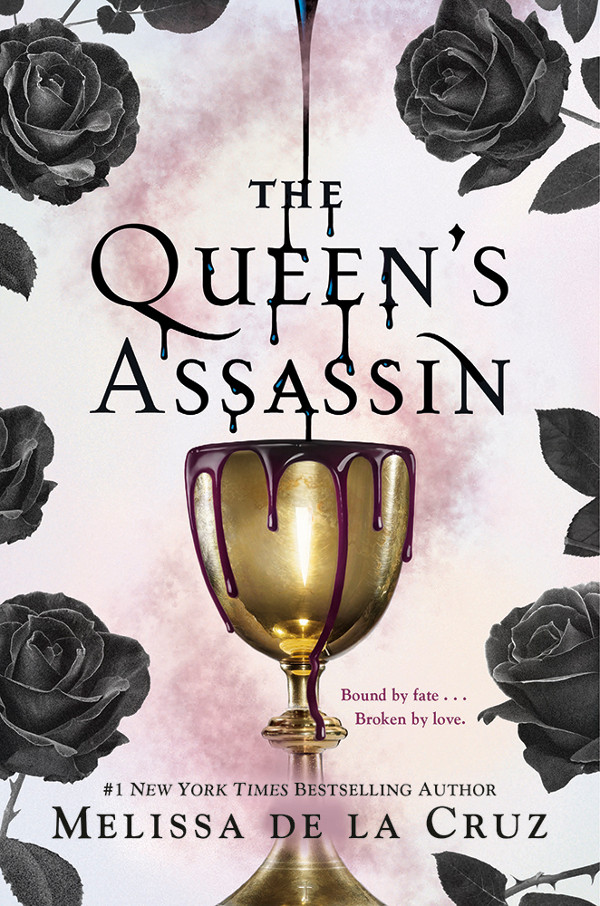 Caledon Holt is the Kingdom of Renovia’s deadliest weapon. No one alive can best him in brawn or brains, which is why he’s the Guild’s most dangerous member and the Queen’s one and only assassin. He’s also bound to the Queen by an impossible vow–to find the missing Deian Scrolls, the fount of all magical history and knowledge, stolen years ago by a nefarious sect called the Aphrasians.

Shadow has been training all her life to follow in the footsteps of her mother and aunts–to become skilled enough to join the ranks of the Guild. Though magic has been forbidden since the Aphrasian uprising, Shadow has been learning to control her powers in secret, hoping that one day she’ll become an assassin as feared and revered as Caledon Holt.

When a surprise attack brings Shadow and Cal together, they’re forced to team up as assassin and apprentice to hunt down a new sinister threat to Renovia. But as Cal and Shadow grow closer, they’ll uncover a shocking web of lies and secrets that may destroy everything they hold dear. With war on the horizon and true love at risk, they’ll stop at nothing to protect each other and their kingdom in this stunning first novel in the Queen’s Secret series.

The Queen’s Assassin is set for publication February 4, 2020, but you can pre-order it through the following links: 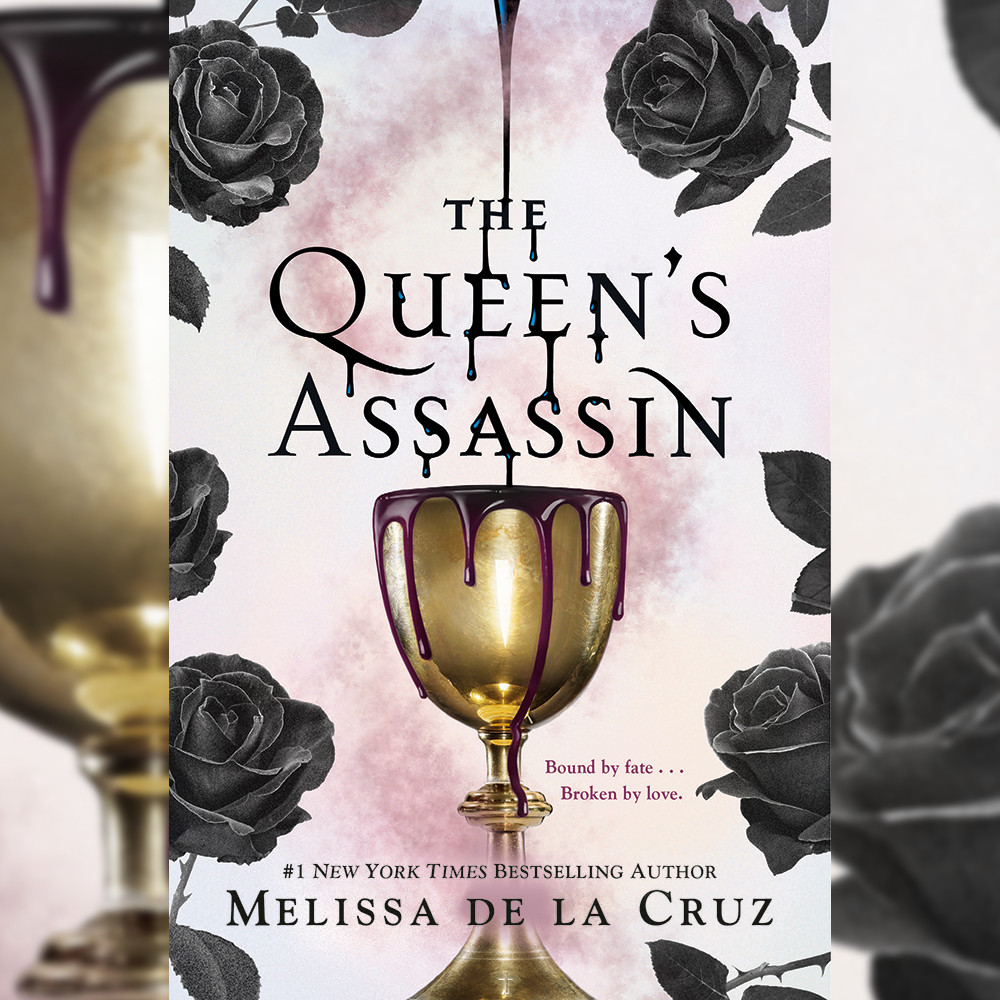