Check out the Official Title and Cover for Sabaa Tahir’s Final Ember in the Ashes book! 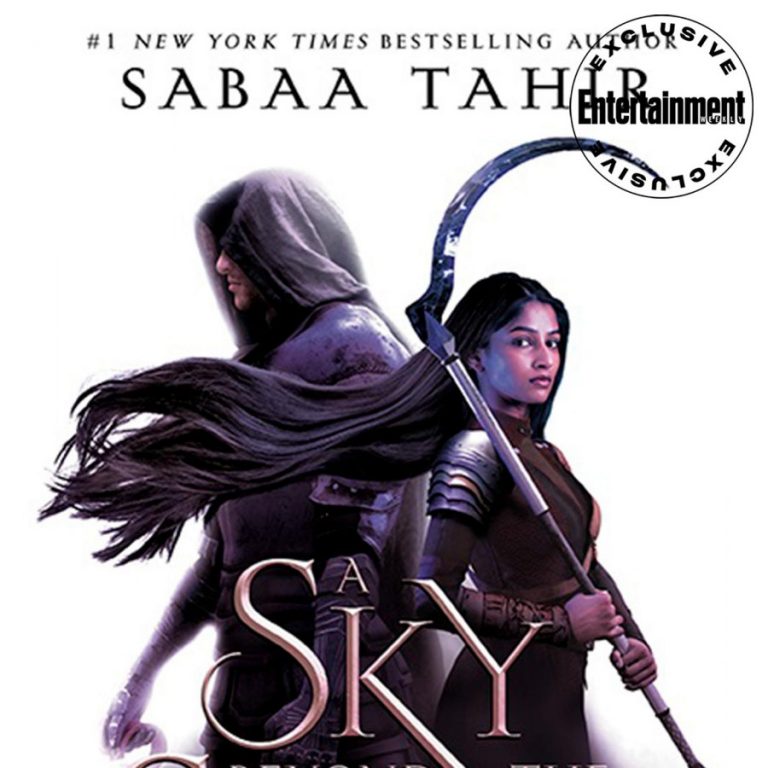 It has been five years since Sabaa Tahir‘s fantasy debut novel An Ember in the Ashes blew us away with its unique story of two people from very different backgrounds coming together to fight against their brutal society. Laia and Elias have held our hearts captive from Ember, to its sequel A Torch in the Night, to the penultimate A Reaper at the Gates. Our hearts will no doubt go through the ringer again with the final book, A Sky Beyond the Storm!

Wait… why is Laia holding a scythe!?

Like you, we’ve been patiently waiting with baited breath for the final book of the series, to know when to prepare ourselves for the story to have its conclusion, and now we know. We’re both excited and terrified to read the end result, to see where Elias and Laia and Helene stand, and all the others that have touched our hearts in some way throughout the story.

And now the countdown begins for the release date of December 1, 2020!

And if you need something to get you through to the release date, Sabaa’s graphic novel, A Thief Among the Trees, which is a prequel featuring Elias, Helene, and Tavi, comes out July 14th, which you can pre-order on Amazon, Indiebound, Barnes & Noble, or pretty much anywhere they sell books.

Check out the interview with Entertainment Weekly here.