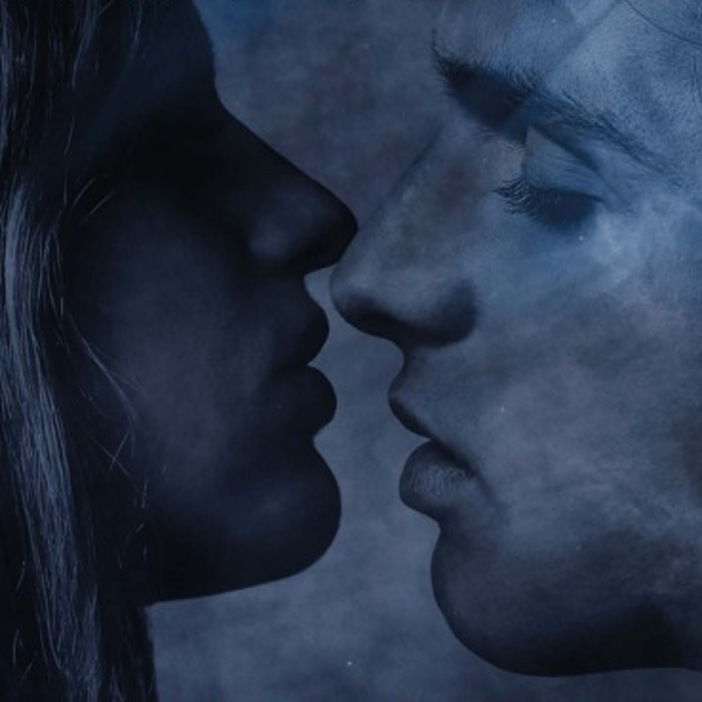 The cover for the third book of the Origins series has now been revealed, and with The Brightest Night also comes new covers for the first two books of the series, The Darkest Star and The Burning Shadow.

We continue Luc and Evie’s story with The Brightest Night, which we’re all looking forward to reading, especially if you’re a fan Jennifer’s Lux series, which this is a spinoff from. And if you’ve read the first two books, you’ll definitely want to know what happens next!

This is such a pretty cover and of course, it’s a little different from the first two, which is why they re-did them to match this one. Check out The Darkest Star (book one) and The Burning Shadow (book two) below

We know, it doesn’t match the first two books you have, and we feel your pain there, but at least the content is the same, and that’s all that matters, right?

Anyway, The Brightest Night comes out October 20, 2020, and you can pre-order your copy at Bookshop or Amazon.

About The Brightest Night:

He is the darkest star.
She is the burning shadow.
And together, they will bring about the brightest night.

Less than a year ago, Evelyn Dasher was a normal girl, living a safe, rather unremarkable life–a life that was a total lie. Now she’s learned the truth about who she was and what she is.

Hidden within Zone 3, she knows that if she loses control of her dangerous abilities again, she not only puts everyone in the secret community at risk, but also the beautiful, deadly inhuman Luc. He will do anything to keep her safe. Lie. Barter. Beg. Kill.

But there are truths that not even Luc can prepare for, and as Evie’s abilities evolve, the consequences of everything he’s done have devastating consequences. He’s caught in the eye of the storm.

Evie is the storm.

Hypable also has released the first chapter for you to read here.